Walker, a Republican, and the others are honing their foreign policy credentials. 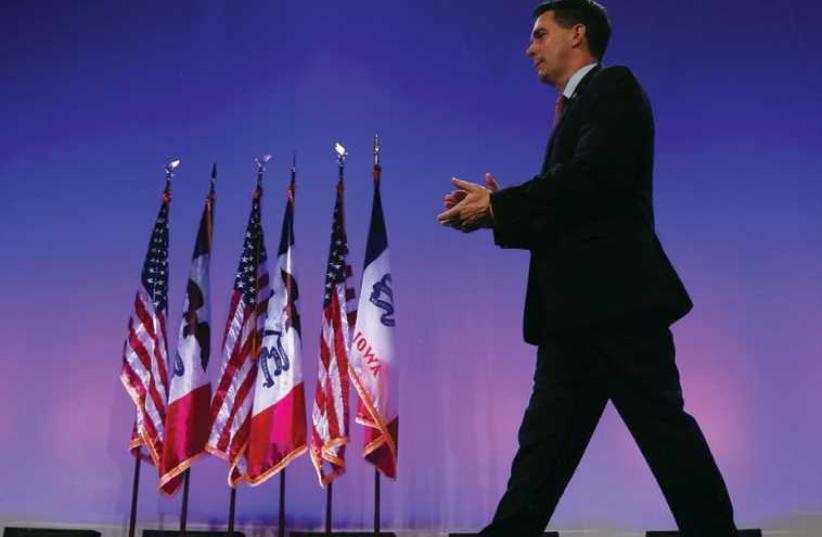