Trump’s deference to Putin raises the question: What’s he scared of? 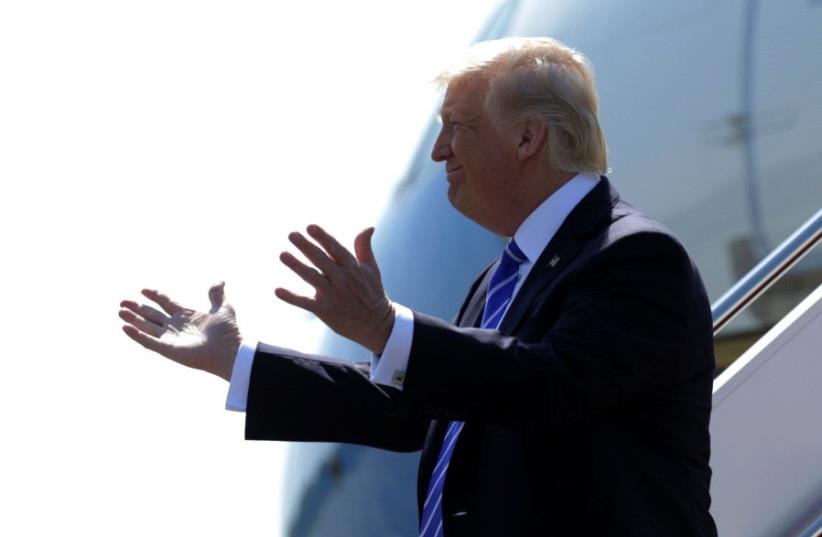