It’s the Trump-McConnell two step. Republicans will need to win control of both chambers of Congress and the White House to pull it off. 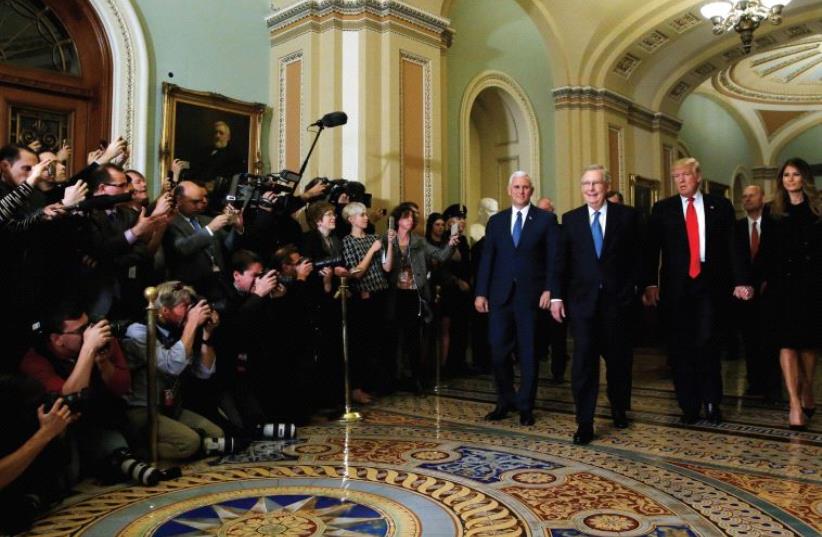