We can’t let radical Islam take over the world

It’s clear that Islam as a religion is not the problem, but only terrorists and leaders who are acting in the name of Islam. 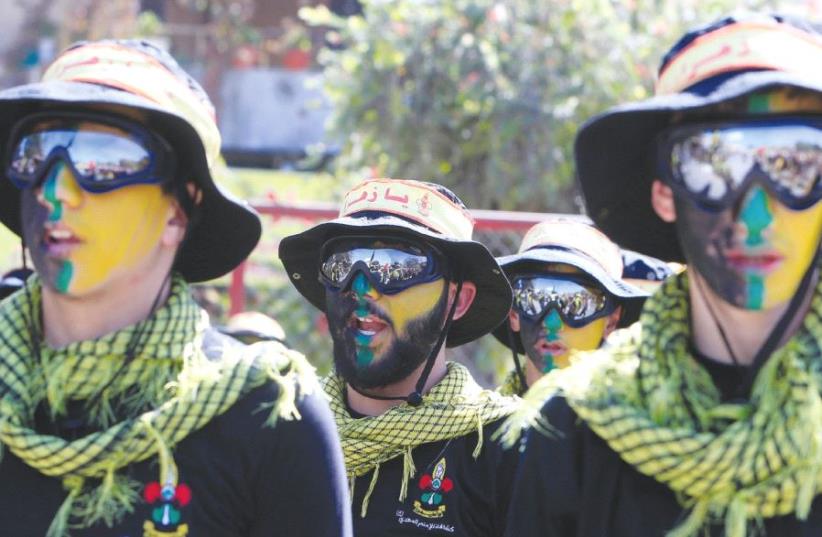