Netanyahu ignored all the warnings. He had an election to win and he did. 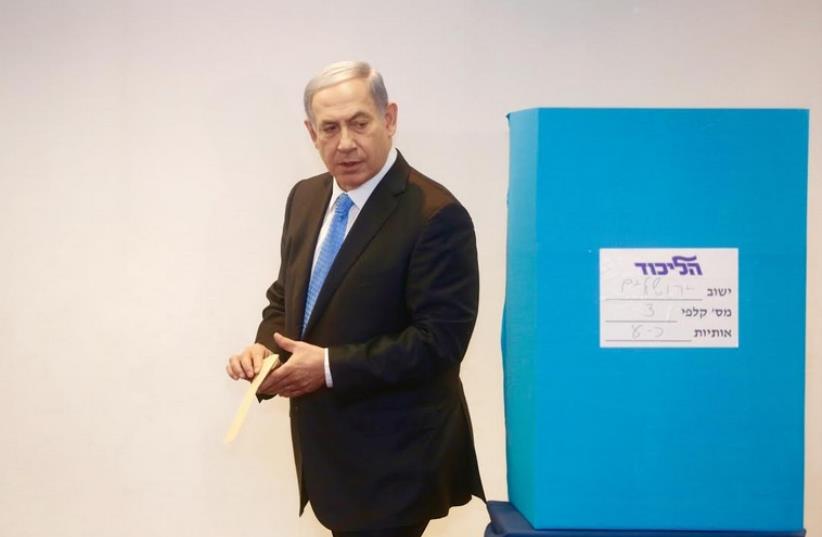