What Israel can learn from elections in Senegal

As much as we often like to think of ourselves as part of the West, we continue to share a lot with many emerging economies – even with Africa’s most western country. 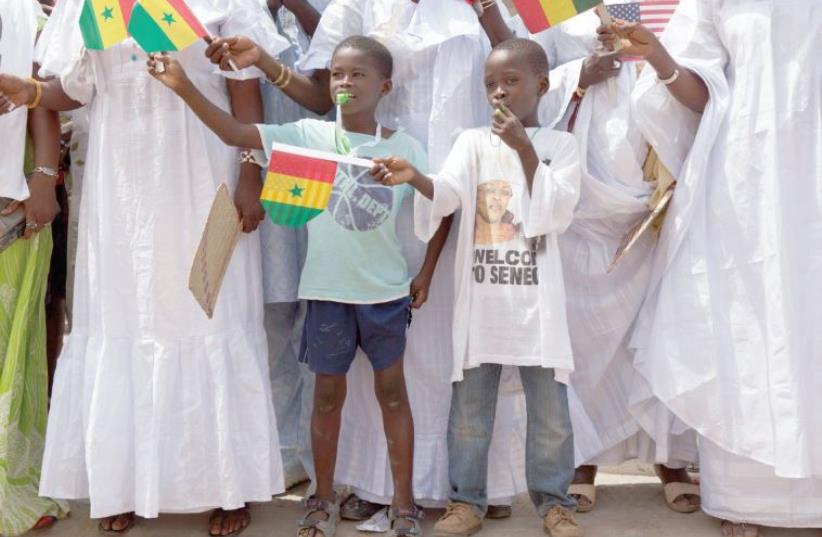