Where is the U.S.-Turkey crisis headed?

As Trump and Erdogan dig in, the chances that the two countries can return to a stable relationship is shrinking. 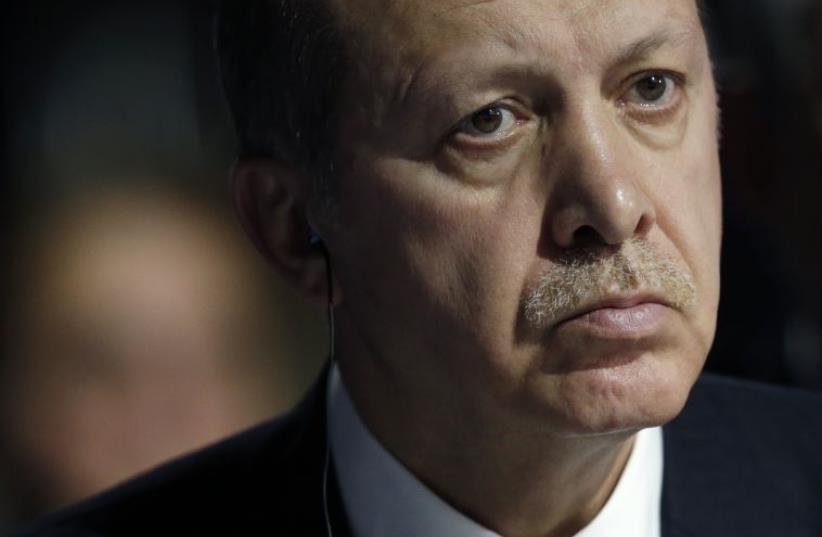