The Bible states clearly that David was buried in the City of David; if anywhere should be hallowed as a place for pilgrimage and prayer, it is there. 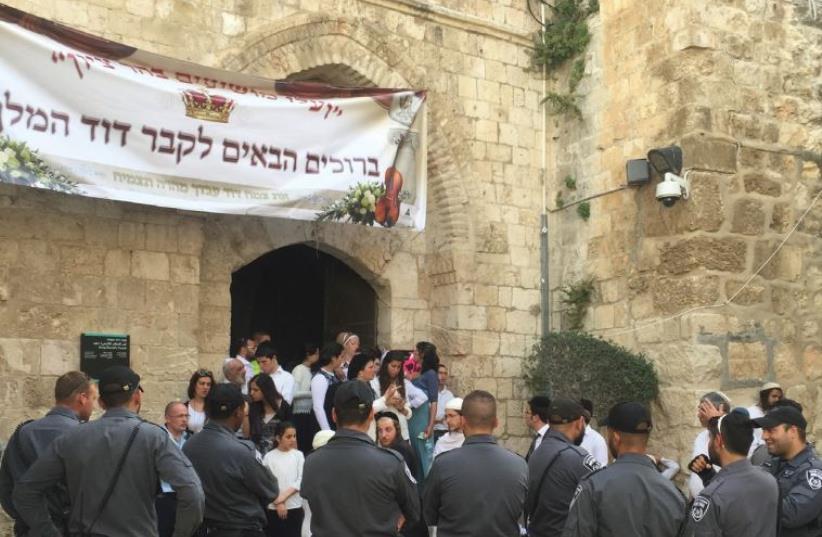