Why everyone must see the Armenian genocide movie ‘The Promise’

Even today, Turkey does not allow dead Armenians to rest in peace. 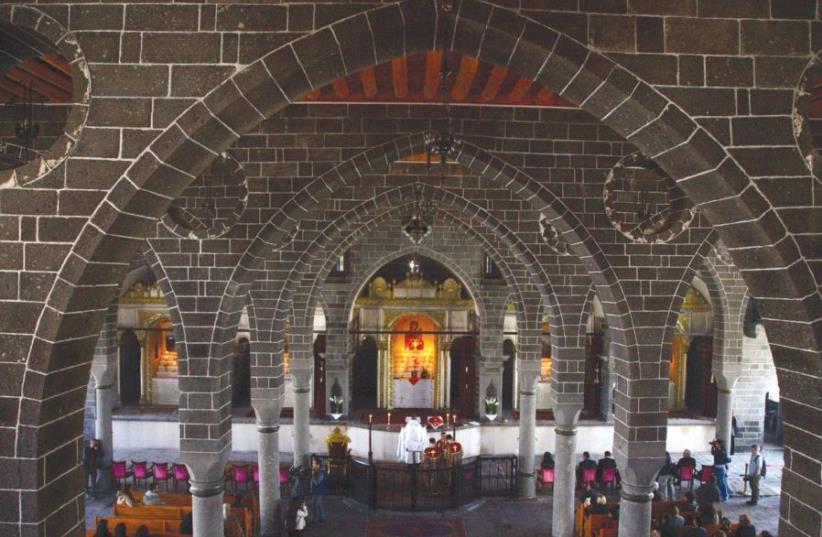