One in three people exposed to possibly dangerous pesticide - study 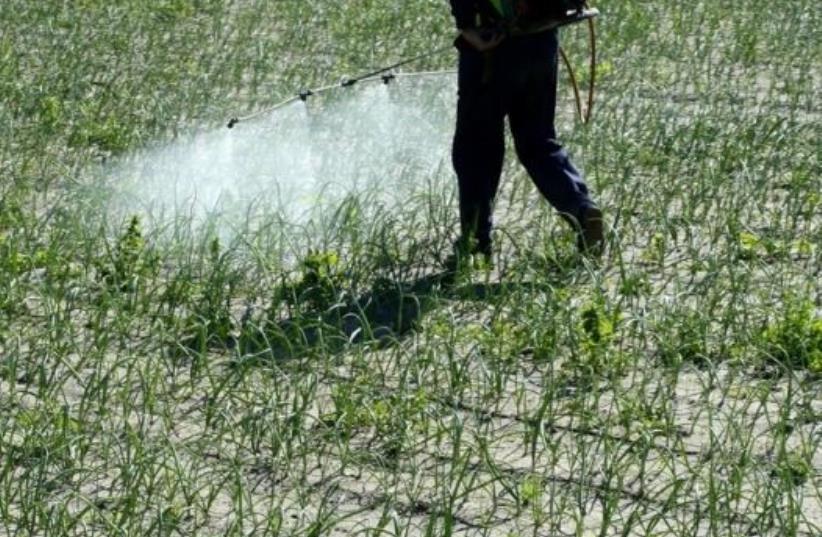 Approximately a third of people are exposed to a potentially dangerous pesticide, according to a study conducted by researchers at George Washington University.

A pesticide is "any toxic substance used to kill animals, fungi, or plants that cause economic damage to crop or ornamental plants or are hazardous to the health of domestic animals or humans," as it is defined in Encyclopedia Britannica.

The peer-reviewed study, published in the journal Environmental Health on Thursday, included findings from a National Health and Nutrition Examination Survey between 2001-2014 using urine samples from more than 14,000 people, who all participated in the survey. Nearly a third of them showed exposure to the pesticide 2,4-D - which was developed in the 1940s to help farmers that wanted to increase crop yields.

One of the findings concluded that participants' urine levels of this pesticide went from 17 to 40 percent a decade later.

In addition to this information raising worry about possible health implications, researchers also found that the rising exposure to the pesticide coincides with the increasing agricultural use of the chemical.

“Further study must determine how rising exposure to 2,4-D affects human health–especially when exposure occurs early in life,” said Melissa Perry, a professor of environmental and occupational health and senior author of the paper.

Researchers in the study predict that human exposure to 2,4-D will only rise in the future.