Attractions for tourists: a sneak peak inside the world's best intelligence agency

Shurat Hadin, the Tel-Aviv based NGO which represents terror victims in claims in Israel and around the world, has organized an extraordinary tour that includes a secret glimpse “behind the scenes of the world's best intelligence agency.”

This coming November 22, an extraordinary group of tourists from abroad will arrive in Israel for the adventure of a lifetime.  Instead of going to the beach or visiting popular and familiar sites, the tour group’s itinerary will include, among other things, workshops with Mossad agents, visiting the Qalandiya checkpoint, observing Hezbollah positions of the Northern border and the highlight of the trip – a visiting authentic Hezbollah and Hamas tunnels while receiving briefings from Israel's top security experts. Behind the special program is the NGO Shurat Hadin, which represents terror victims in lawsuits conducted in Israel, the US, Canada and a number of countries in Europe, and which has organized this unprecedented tour of Israel that includes a glimpse “behind the scenes” of the Mossad, billed as “the world's best intelligence agency.” The educational tour, described by Shurat HaDin’s president, attorney Nitsana Darshan-Leitner, as “a once-in-a-lifetime adventure,” will last for a week. Over the course of the tour, the participants expect to see attractions such as meeting with Michael Oren who served as Israel's ambassador to the United States, as well as former Mossad and espionage agents, including “Udi L.”, “Danny T.”, “Uzi S.”, and Shir Peled who will give a presentation on “dilemmas of being undercover as a woman"

The participants on the tour in the footsteps of the Mossad will visit the Museum of the Intelligence Community in Glilot, ride ATV's near the Syrian border following the story of “Our Man in Damascus,” executed Mossad agent Eli Cohen, and  will also receive an instructive lecture on the secret cyber war waged by Israel's security forces. Peter Reynders, of Germany,  had joined a past Mossad mission:  “There were so many highlights on the trip!  Meeting Shir Peled, former female undercover agent in the elite counterterrorism unit and many other courageous women fighting for the safety of Israel was definitely one of them” explained Peter. "Also learning about the strict ethics of the Border Patrol near Ramallah - how to avoid casualties among rioters - I think the US police have a lot to gain by training with them. Spending time with young Israeli soldiers, who take enormous risks and responsibilities was also a truly unique experience”. 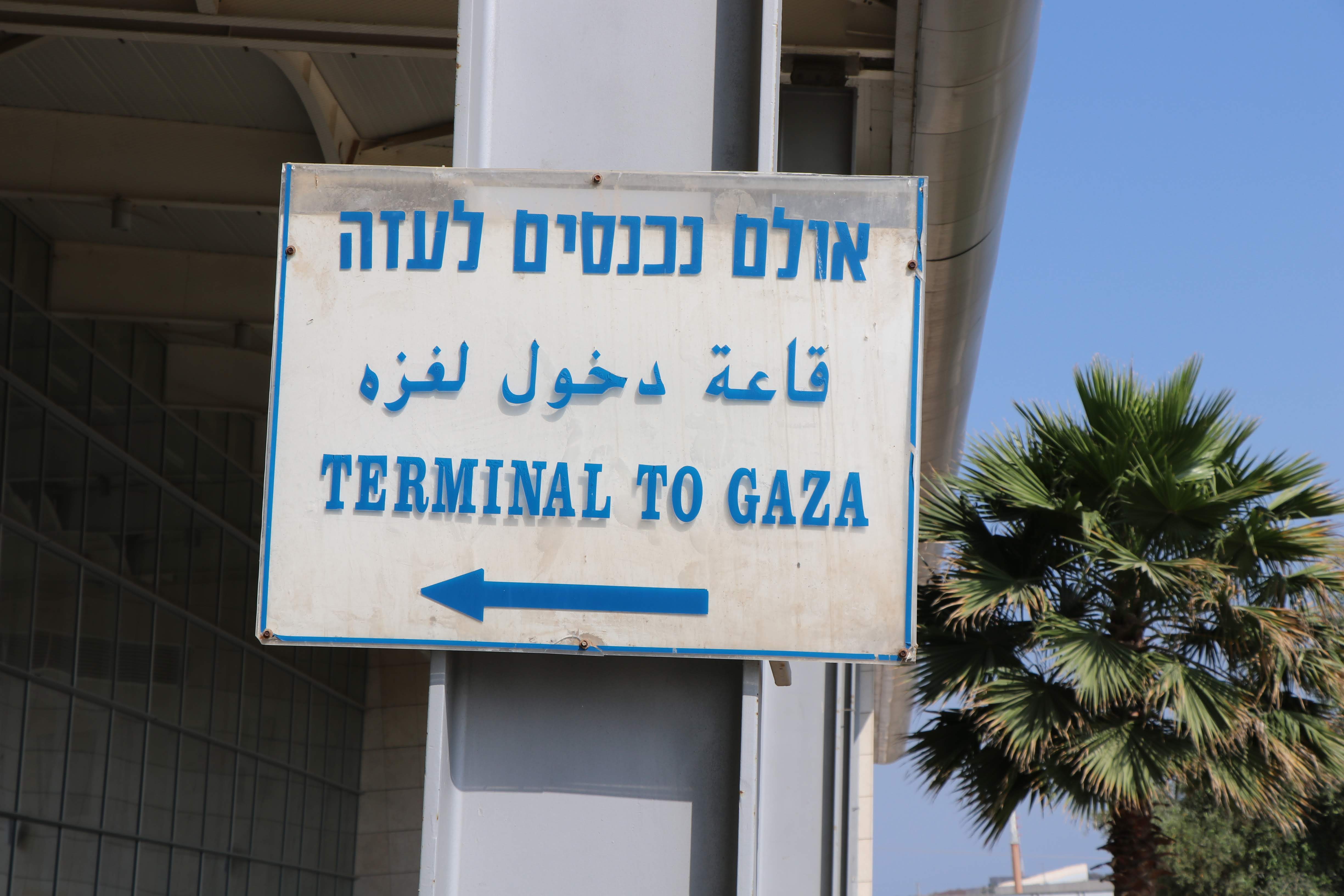 Credit: OR HIKRY
The missions are meticulously organized with five star accommodation and meals and include a balance of relaxing sea and sun, historical site seeing and a thrilling peak into the world’s leading intelligence agency. Today, visitors to Israel want to be exposed to the real story and understand firsthand what is taking place on the borders and in Israeli military court rooms. "I have been on two Shurat HaDin missions and can't recommend them more highly! You don't have to be Jewish to appreciate the amazing people you meet, the places you go and all you will learn! Israel is the Global front line against terrorism and Shurat HaDin plays a critical role”, recalls Steve Turner, a returning guest on the mission from the USA.

Other special highlights from past missions include: watching a military court trial of Hamas members, and a visit to the Border Police base in Jerusalem and the Qalandiya checkpoint. The tour will also include a tour of the Lebanese border, the Golan Heights and the Gaza Strip border, where participants will view the Strip from the heights of a water tower belonging to one of the kibbutzim in the Gaza vicinity, and will hear a lecture on the security threats following the Israeli disengagement and withdrawal from the Gaza Strip. Along the way, the more familiar attractions will not be left out: a cruise on the Kinneret, visits to Masada and Jerusalem - including a visit to the Western Wall and the Yad Vashem Museum.

"I have participated in five missions since 2011 and keep coming back because nothing compares to what Shurat HaDin offers if you care about Israel and it's security challenges .I never thought I would be walking in a terror  tunnel on the Lebanese border or meet Eli Cohen's family. The missions put you on the frontlines and immerse you directly in what's going on", explains Rob E. a participant from the United States.

This article was written in cooperation with Israel Law Center