By LOREN MINSKY/ ITRAVELJERUSALEM.COM TEAM
Live music 370
(photo credit: Thinkstock/Imagebank)
Advertisement
There is a burgeoning live music scene in Jerusalem, so it really depends on your genre of choice and musical taste. These are some of the more well-known and bigger venues that offer exceptional live music.1. Yellow Submarine 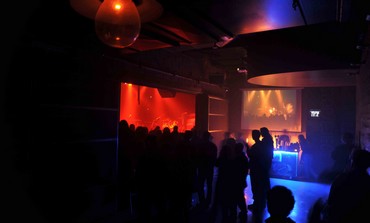 Yellow Submarine offers excellent live music almost on a nightly basis. Performances are mainly by talented local musicians with an occasional international big name thrown in the mix.Situated in the industrial area of Talpiot, the venue attracts a generally mature and trendy crowd of music lovers. Yellow Submarine holds a free Jazz evening every Tuesday and hosts music festivals from time to time. The venue is simply decorated making it all about the music.13 Harechavim Street, Talpiot(02) 679-40402. Zappa 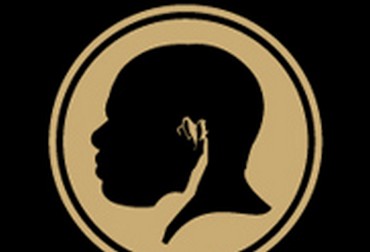 Zappa in Jerusalem is one of three Zappa Clubs throughout Israel, the others being in Tel Aviv and Herzliya. Zappa provides a platform for top local and international musicians almost on a nightly basis. Located in the premises of the previous much-loved Hama’abada (The Lab) in the slightly derelict Old Train Station precinct, Zappa is a brilliant venue to enjoy good music, drinks and light food (kosher). 28 Hebron Street*90803. Avram Bar 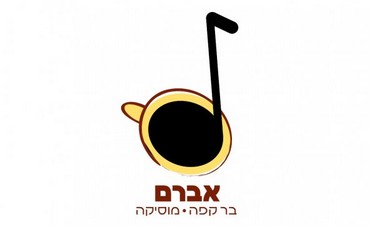 Avram Bar is an oasis for lovers of live music in Jerusalem, with almost nightly performances by newcomers as well as established musicians. The venue features a wide range of musical genres such as indie rock, folk and Andalusian music. Situated on the corner of Jaffa Road and Davidka Square and minutes from the Mahane Yehuda market, Avram Bar is a laid-back space to enjoy a drink and take in great live music. Andalusian music master, Nino Bitton plays at Avram Bar every Friday afternoon.97 Jaffa Road, corner Davidka Square077-445-0701‏4. Birman 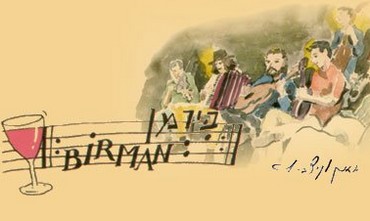 Birman is an intimate restaurant (not kosher) and bar just off Ben Yehuda Street that's known for showcasing the best in local Jazz on a nightly basis. Though the venue specializes in Jazz, you may also catch a blues or folk performer too. You can enjoy a drink or meal on the couches in the loft with a view of the performers or on the pavement that overlooks the street. 8 Dorot Rishonim Street(02) 623-61155. Anna Ticho House 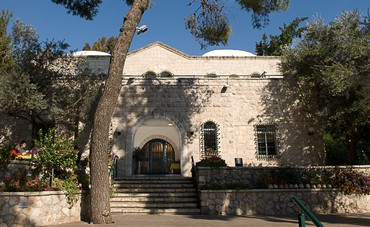 Just minutes from Zion Square, Ticho House is a haven of culture, history and quiet in the center of the city. Lovers of fine jazz and classical music can enjoy chamber music performed by talented immigrant musicians every Friday morning, as well as regular Jazz and music evenings. While there, you can soak up the authentic Jerusalem atmosphere by browsing the small gallery displaying works of art or by eating in the adjacent garden restaurant, Little Jerusalem. 9 Harav Kook Street(02) 535-6954 or (02) 624-5068iTravelJerusalem.com is a new online international travel portal offering all the latest information on things to do, places to eat and places to stay in Jerusalem.Follow @JPost_Lifestyle
Advertisement
Subscribe for our daily newsletter