'Ban anyone from Middle East - but not Israelis,' says US Senate candidate

The candidate, Carlos Beruff, made the remarks in a speech before Republican Party members earlier this week. 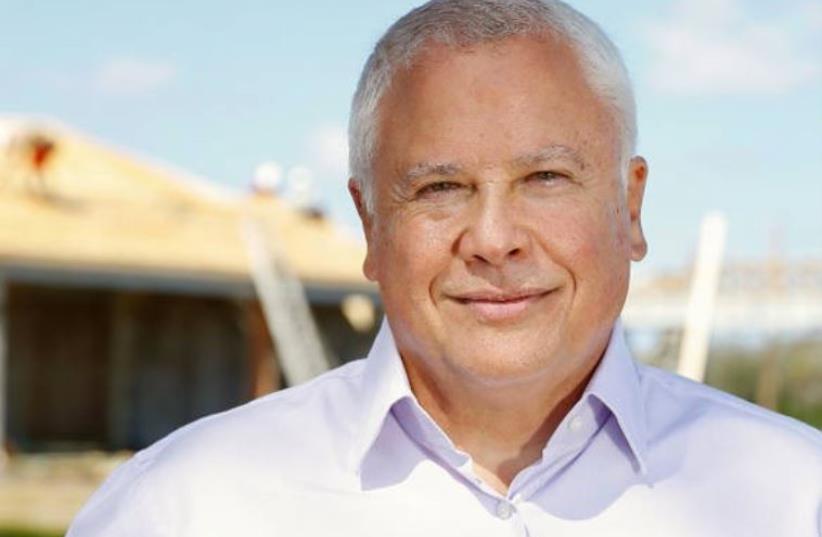 GOP Senate candidate Carlos Beruff
(photo credit: Courtesy)
Advertisement
A Republican candidate for the United States Senate seat from Florida is advocating a ban on all people from the Middle East – with the exception of Israelis.The candidate, Carlos Beruff, made the remarks in a speech before Republican Party members earlier this week. It was reported by the Sun Sentinel newspaper as well as the online news site Salon.“I think our immigration department is broken. And I don’t think it’s safe to allow anybody from the Middle East into this country,” Beruff was quoted as saying.When asked about the remarks by a journalist, the candidate said: “Right now we have a terrorist threat that’s very real. You want to ignore it, but I don’t.”Beruff, who is seeking to replace the retiring Marco Rubio in the Senate, then said that the ban should apply to both Christians and Muslims from the Middle East.“Pretty much anybody that’s got a terrorist organization in it, which is pretty much all the Middle East,” he said.When asked if Israel should be included on that list, he said:  “I think Israel’s security measures are pretty strong. Israel is an exception.”Republican presidential hopeful Donald Trump was roundly condemned last year after saying all Muslims should be denied entry to the United States for an indefinite period of time.A statement released by Trump’s campaign said, “Donald Trump is calling for a total and complete shutdown of Muslims entering the United States until our country’s representatives can figure out what is going on.”