Bret Stephens: The next US president may not be pro-Israel

“Bernie Sanders worries me. Hillary Clinton worries me. Donald Trump worries me, and frankly Ted Cruz kind of worries me too,” says Stephens. 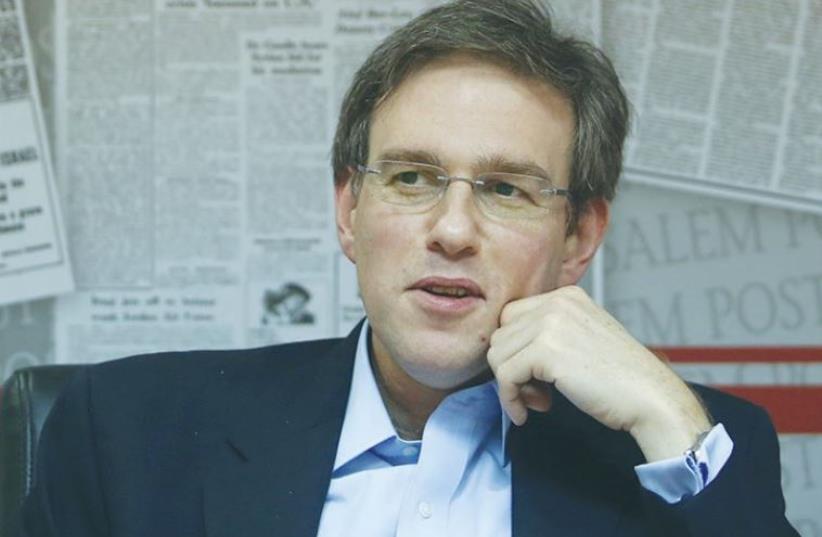