Double amputee US vet who volunteered in IDF advancing toward Congress 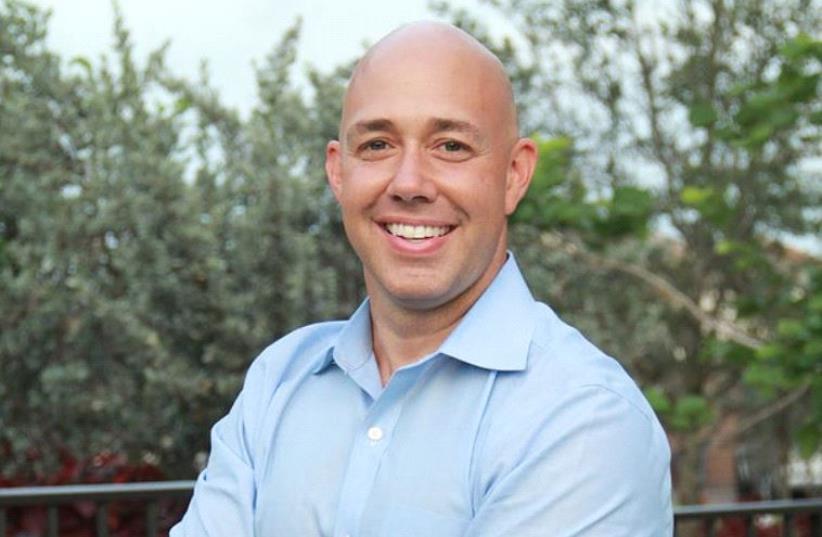 Brian Mast
(photo credit: CAMPAIGN WEBSITE)
Advertisement
A decorated US army veteran who lost both of his legs in Afghanistan and later volunteered alongside the IDF is making strides in the United States Congressional election. Brian Mast, a 35-year-old Christian father of three, won the Republican nomination in Florida's 18th Congressional district primary election on August 30. The Michigan native will be pinned against Democratic nominee Randy Perkins in the much-anticipated November 8 General Election to take over from the district's outgoing representative, Patrick Murphy. Mast has proclaimed himself a strong supporter of Israel, vowing to "stand up for Israel" if elected and work to repair strained ties between Washington and Jerusalem. Mast entered the Congressional race last year months after a stint serving as a volunteer in the IDF's Sar-El program."I volunteered to serve alongside the Israel Defense Forces (IDF) to show support for the freedom Israel represents throughout the Middle East and the world," reads his official campaign website.Mast began his military career after graduating high school, and served in the armed forced for 12 years. In 2010, while on tour as a special operations bomb technician in Afghanistan, Mast was wounded by an improvised explosive device (IED) that required the amputation of both of his legs. However, Mast decided he wanted to continue serving country by entering politics, explaining that "I came to this when I was lying in a bed in Walter Reed Army Medical Center."Therefore, Mast has vowed to serve his constituents in Congress "like I did on the battlefield." According to US news network CBS, Mast has a fiscally conservative platform and has recently garnered criticism over donations he accepted from the sugar industry, however he has charged that he returned all of the proceeds.