Tahari says he supports Clinton for president even if he doesn't agree with all of her fashion choices. 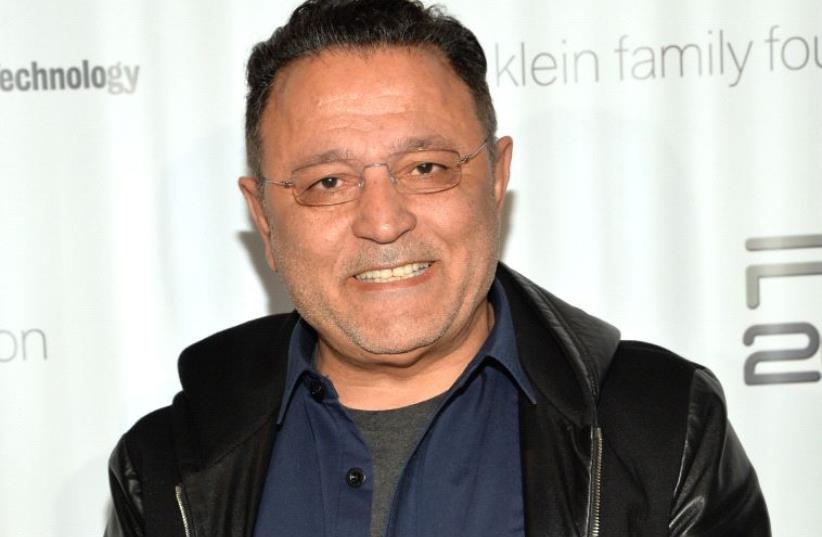 
Born in Jerusalem and now residing in New York City, the designer told The New York Times: “We have a choice between a man and a woman, and the woman is smarter and more humble, and I wanted to say I support that,” he said, speaking of the upcoming US presidential elections. “I think she’s the best choice.”Tahari has boasted of meeting Hillary Clinton at a White House breakfast when she was first lady, and that she wore his clothing as secretary of state. Tahari also previously hosted fundraisers for Clinton.


The Times reported that Tahari is apparently not always Clinton's biggest fan when it comes to fashion, however. “She’s very tailored now, but I think she could go more feminine, and flowy,” he said.A number of designers have come out in support for Hillary Clinton. In fact, the US presidential candidate has a page in her online store stocked only with designer t-shirts contributed by the likes of Marc Jacobs, Diane von Furstenberg, and Tony Burch.