According to the famous 2013 Pew Research Center study on American Jewry, 57% of Orthodox Jewish voters are Republican or lean Republican, and only 36% are Democrats or lean Democratic. 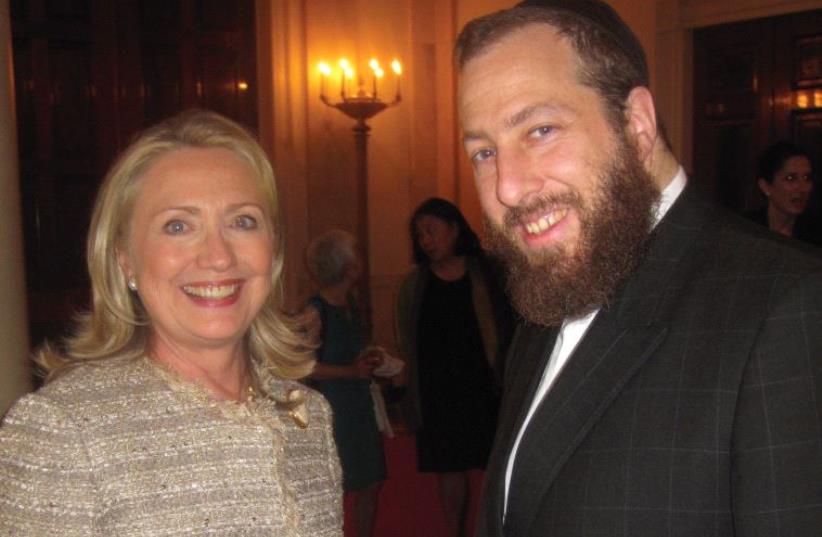