Clinton has said her decision to use a private server in her home for her work as the US secretary of state from 2009 to 2013 was a mistake and has apologized. 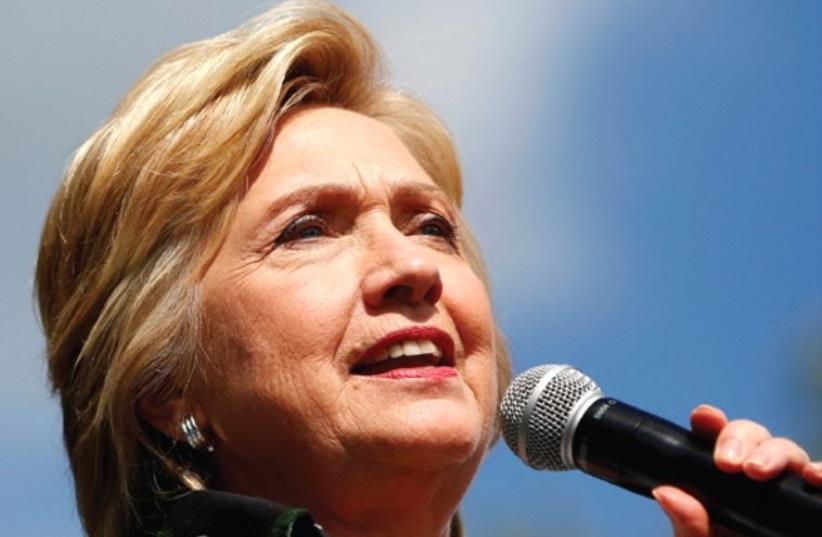