In gathering with Jewish journalists, there were some issues on which Trump offered a glimpse into what kind of presidency he’d run. 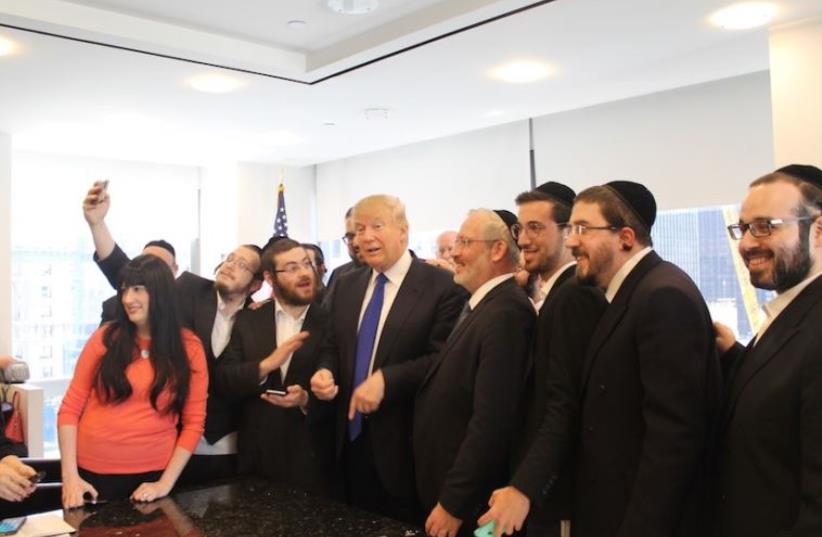