Russian-American writer Julia Ioffe was targeted after Melania Trump took to Facebook and complained that the 'GQ' profile was inaccurate. 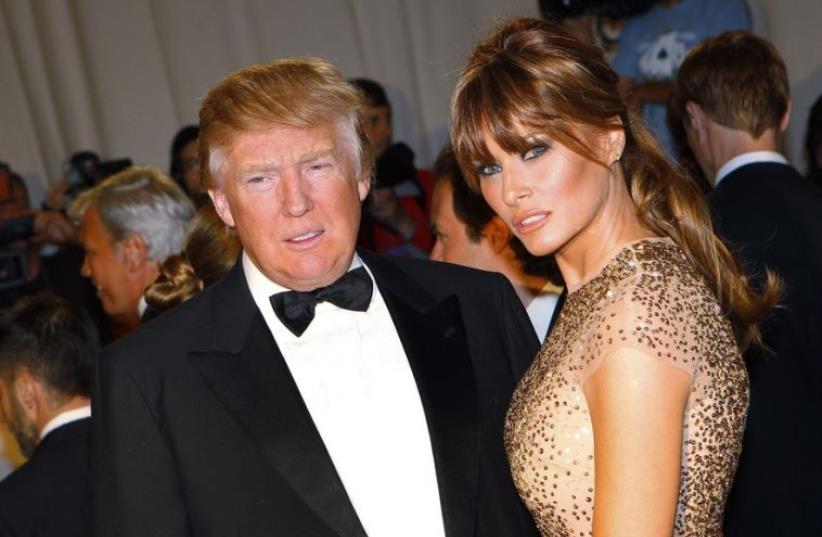 .@GideonResnick @OKnox Oh, I thought this one reminding me to swallow my diamonds was from you! pic.twitter.com/Ri6tZsyHXx

At least they're fluent in 80s pop culture? pic.twitter.com/4pTTfa7jhE

From my inbox. Subject line: "They know about you!" pic.twitter.com/zp3v2GjTeI

Ioffe was targeted after Melania Trump took to Facebook and complained that the GQ profile was inaccurate."The article published in GQ today is yet another example of the dishonest media and their disingenuous reporting,” Melania Trump wrote. “Julia Ioffe, a journalist who is looking to make a name for herself, clearly had an agenda when going after my family. There are numerous inaccuracies in this article including certain statements about my family and claims on personal matters.”“My parents are private citizens and should not be subject to Ms. Ioffe’s unfair scrutiny…I am hopeful that the media will begin to cover me fairly and be respectful of my family's privacy,” Trump wrote. Ioffe, for her part, denied that she had an agenda to embarrass the woman who could be first lady by this time next year."I think she's understandably upset that some dirty laundry came out," Ioffe told CBS. "But I did my job.”Trump was particularly upset over details in Ioffe’s story about a half brother from Slovenia who was disowned by her father. According to Ioffe, Melania Trump denied initially that she had a half brother, only to backtrack after the story was published.The reporter said she was "sorry if [the article] caused discomfort for her and her family.""It wasn't my intention to do that," Ioffe said. But with Donald Trump being a presidential candidate, “she is now a public person."“The rumors [adout Melania Trump and her family] have been circulating around Slovenia,” Ioffe said. “If it wasn't me, somebody else would have reported it."
Advertisement
Hot Opinion