Schneiderman's spokesperson told the press, "As the attorney general has said, it is deeply disappointing that Donald Trump has opened the door to this type of bigoted rhetoric." 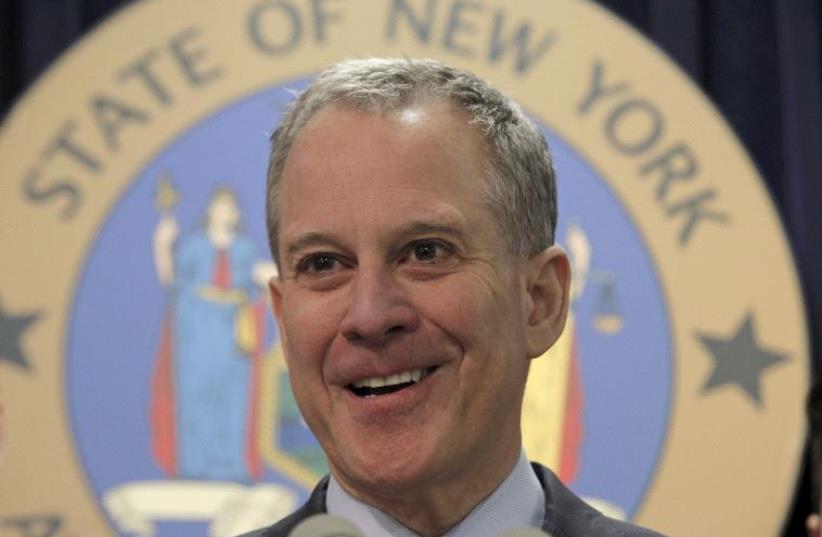 The New York Daily News reported that Schneiderman was subject to tweets such as “More like JEW York Attorney General” and “Just another lying kike grasping at straws,” and noted that he received similar attacks surrounding his $40 million lawsuit against Trump University.Schneiderman’s representative told the press, “As the attorney- general has said, it is deeply disappointing that Donald Trump has opened the door to this type of bigoted rhetoric.”Schneiderman’s investigation comes amid controversy regarding allegations that Trump has been funneling money to his campaign through his foundation. The Washington Post reported that Trump was manipulating the donations of others to make them appear as if they came from himself, and used charitable donations for his own benefit, including using a $20,000 donation, which was earmarked for charity, to buy a six-foot-tall painting of himself.According to CNN, the Trump campaign called Schneiderman “a partisan hack who has turned a blind eye to the Clinton Foundation for years and has endorsed Hillary Clinton. This is nothing more than another left-wing hit job designed to distract from Hillary Clinton’s disastrous week.”Schneiderman has a history of investigating the mismanagement of charitable funds.In 2013, he accused four New Yorkers of pocketing more than $2.5 million in donations for charitable projects in Israel.