In its usual satirical trope, SNL mocked the debates between Sanders and former Secretary of State Hillary Clinton, played by Kate McKinnon. 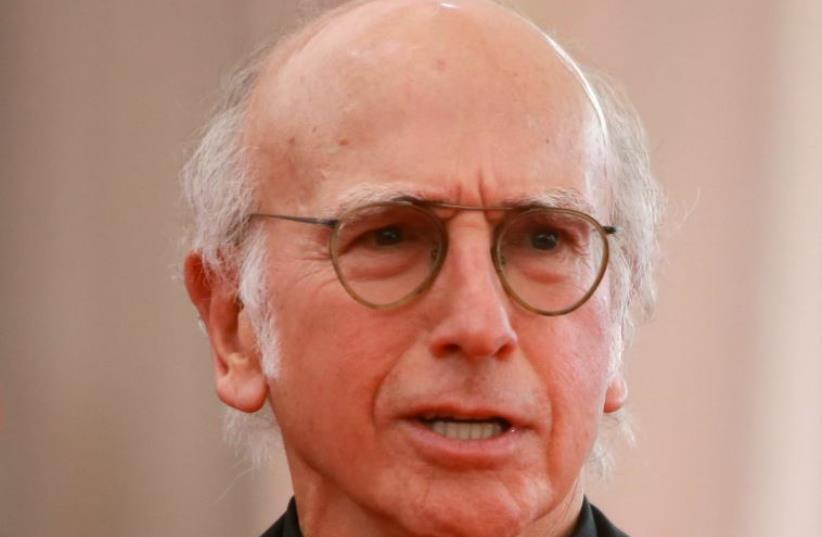 American comedian Larry David
(photo credit: REUTERS)
Advertisement
Larry David yet again assumed his role as Bernie Sanders in Saturday Night Live's most recent jab at the democratic presidential candidates last Saturday.In its usual satirical trope, SNL mocked the debates between Sanders and former Secretary of State Hillary Clinton, played by Kate McKinnon.
When asked to introduce themselves the candidates gave candidly characteristic responses. McKinnon as Hillary remarked, "I cannot wait to be your next president, if elected of course. Not getting ahead of myself (in public), in my head I've been president for 15 years."David similarly opens in a self-deprecating fashion, saying, "I'm not fancy, I'm not elite. I put on my pants just like all of you."The spoof also featured a surprise cameo by Julia Louis-Dreyfus as she reprised her role as Elaine Benes, one of the central figures from Larry David's "Seinfeld." Benes proved to be a worthy opponent to David's "in-your-face" New Yorker portrayal of Sanders because by the end of the skit he offered an endorsement of Clinton, proclaiming excitedly, "You should vote for her."