Stores, schools, and local government offices were closed in Arab municipalities throughout Israel in protest of the demolition of 11 non-permitted structures in Kalansuwa. 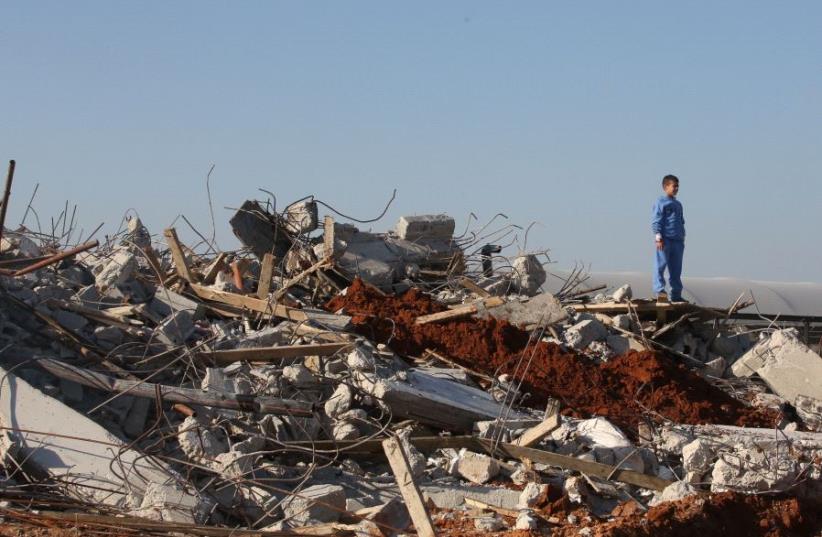 IDF demolishes illegal structures in Kalansuwa‏
(photo credit: MARC ISRAEL SELLEM)
Arab citizens of Israel on Wednesday observed a general strike to protest the bulldozing a day earlier of 11 structures in the Arab town of Kalansuwa in central Israel in one of the biggest demolition operations in the Arab sector in recent years. 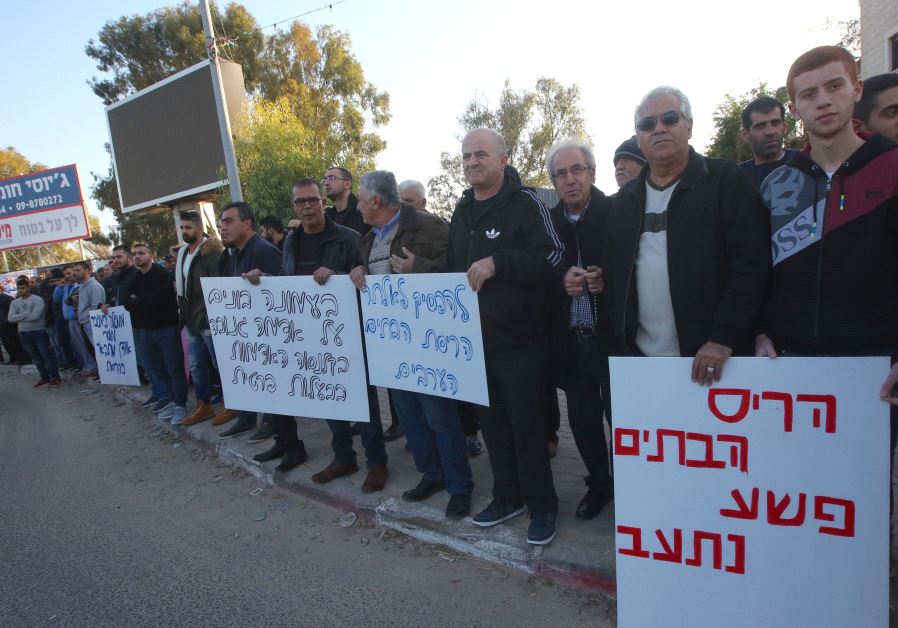 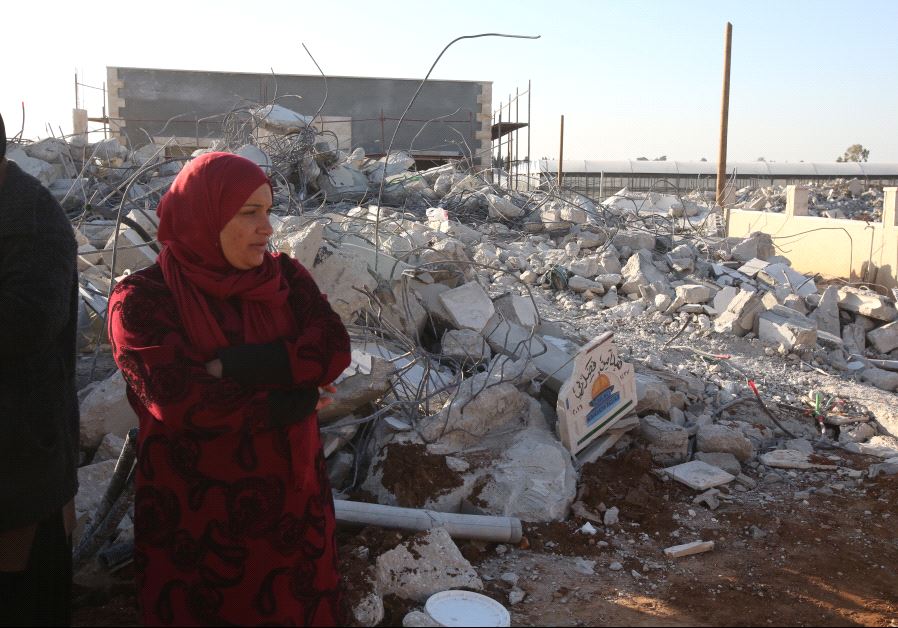 Stores, schools, and local government offices were closed in Arab municipalities throughout Israel, the Arab 48 website reported. A meeting was held Wednesday morning in Kalansuwa to weigh responses and it was decided to organize a march on Friday that will end at a demolition site.A demonstration is planned for Wednesday afternoon at the entrance to Kalansuwa.The Finance Ministry said in a statement Tuesday that its unit for enforcing planning and building laws had carried out the demolitions with police accompaniment and that the structures had been built without permits on agricultural land outside the planning area zoned for buildings. It said the buildings were in various stages of construction and were uninhabited. The structures were for residential use, according to mayor Abdal-Basat Salameh. He said that some of them were inhabited.Salameh said he is tendering his resignation in protest at the demolitions"People had only 72 hours warning, there wasn't enough time for them to object. It was rape in the middle of the day." He said. Salameh said that there is a great shortage of housing in Kalansuwa and that for years he has tried to get the permitted building area expanded, but to no avail. He said this was due to bureaucracy and that the lack of permits forces people to build illegally on their own land.The demolitions come nearly a month after Prime Minister Benjamin Netanyahu was quoted in media reports as calling for heightened demolitions in Arab towns, apparently to counterbalance the expected demolition of the illegal Amona settlement outpost in the West Bank.Netanyahu wrote on Facebook "I am not deterred by the criticism and as I have directed we are continuing to implement equal enforcement in Israel."