Netanyahu pointed out that in 1929, the Arabs massacred the Jews in Hebron; in 1948, Jews were expelled and murdered in Gush Etzion, Kalya (near the Dead Sea) and Atarot, north of Jerusalem. 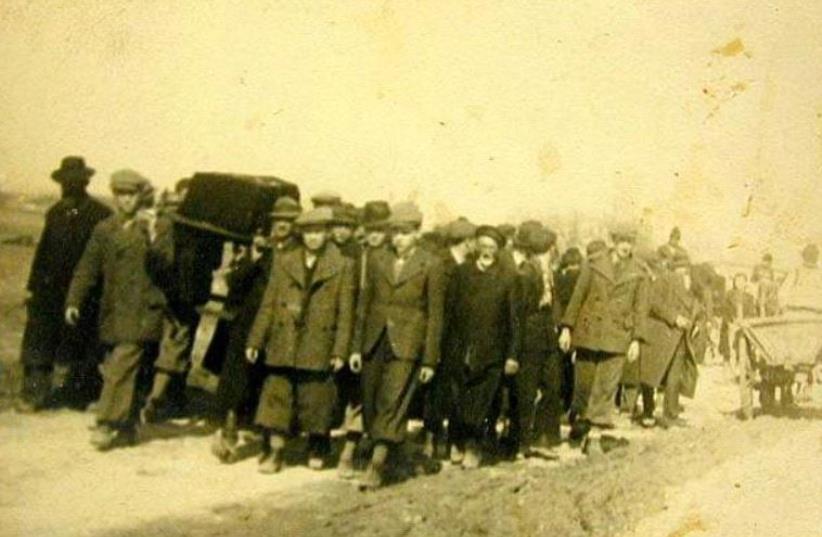