By AVRAHAM BENMELECH
JULY 6, 2014 01:01
Israeli espionage
(photo credit: REUTERS)
Prologue1. MeThere were four of them, and as they entered Herald Square Park they looked rather strange. Outdated and totally out of place, except that in New York, nothing is terribly odd, mysterious, or incompatible.In The Big Apple, no one is considered too unusual. But I immediately sensed something particularly strange, as if they were aliens from another planet. They were not green – but dark gray and they didn’t climb down from a flashing, beeping spacecraft – but emerged slowly from a black stretch limousine that idled on the far side of 6th Avenue, and marched on the crosswalk into the square. Four slim men, of medium height – gray and leaning forward as they walked. All in dark suits – gray shirts – no ties.I observed them from the metal park bench in the shade of the trees.Expressionless faces stained with black whiskers. Closely cropped hair.Until the arrival of the aliens, I had been lounging lazily on a typical day of the beginning of the summer.I leaned back on the rigid bench, revealing patches of blue-gray sky peeking through the trees and buildings. The tail of a cloud extending from the Hudson River hovered overhead. And if it weren’t for the elegantly dressed women who filed in and out of the square, I would have already been asleep. They strutted with such grace, that I started trying to guess their professions as they passed. Which are the lawyers who left their air-conditioned offices for lunch? Which were tired cashiers in uniform, escaping their drudgeries at the various department stores around the square for a few minutes of peace? I even recognized one shapely woman in a tailored investment consultant’s outfit. So, I hadn’t the faintest idea that things about to happen, in a foreign city, with peculiar people, were about to change my life – when suddenly, these four gray figures created a divider between me and the pleasurable parade of pedestrians in the square. 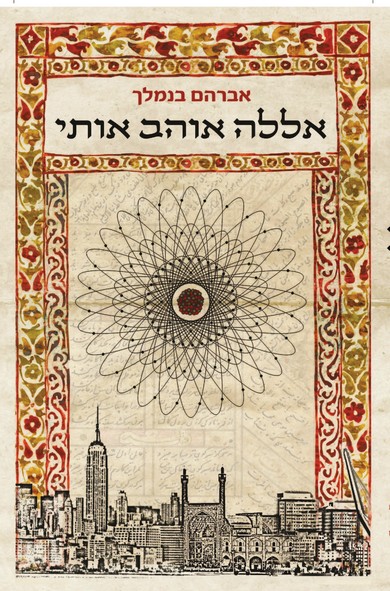