Earl Cox is an international broadcaster and journalist who has served in senior level positions with four US presidents. Due to his outspoken support for Israel, he has been recognized by Prime Minister Netanyahu as a Good Will Ambassador from Israel to the Jewish and Christian communities around the world and named the Voice of Israel to America by former Prime Minister Ehud Olmert. 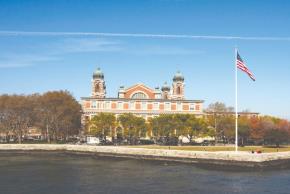 Immigration: Is the ‘melting pot’ separating?

Bibi, Right for Israel or Left for disaster

The Achilles’ heel of Trump’s deal

For Zion’s sake I will not be silent

From missiles to menorah

At last, the truth is told!

Enemies of Israel pay the price

Hatred for Jews comes in many forms

Dedicated to evil but seeking charity

Jews, the Indigenous People of Israel