The Dead Sea’s right to life 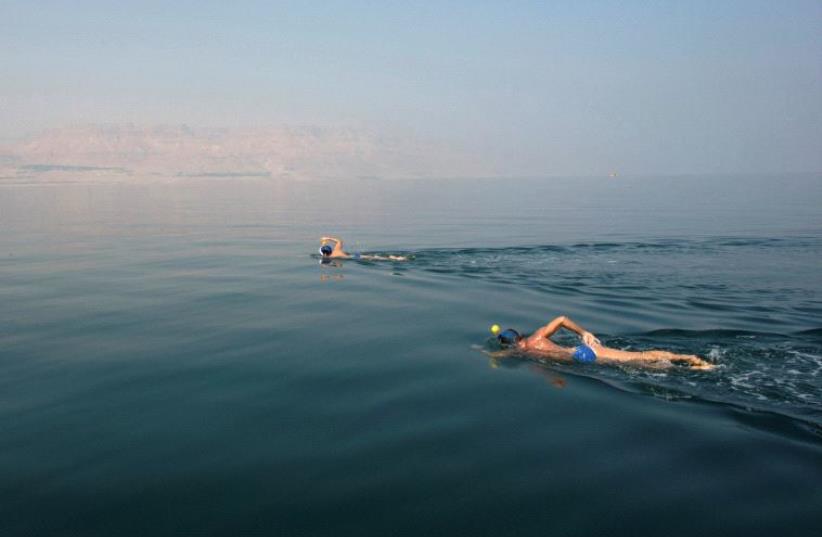