"The example of Israel and its values was inspiring,” Obama said. 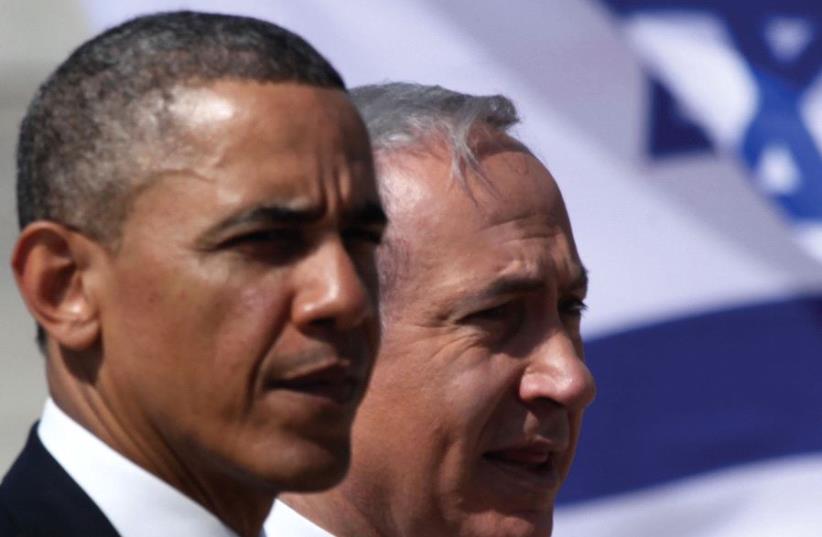 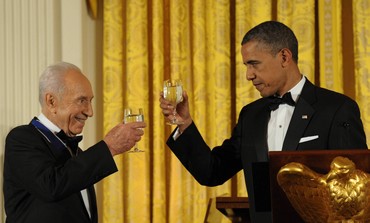 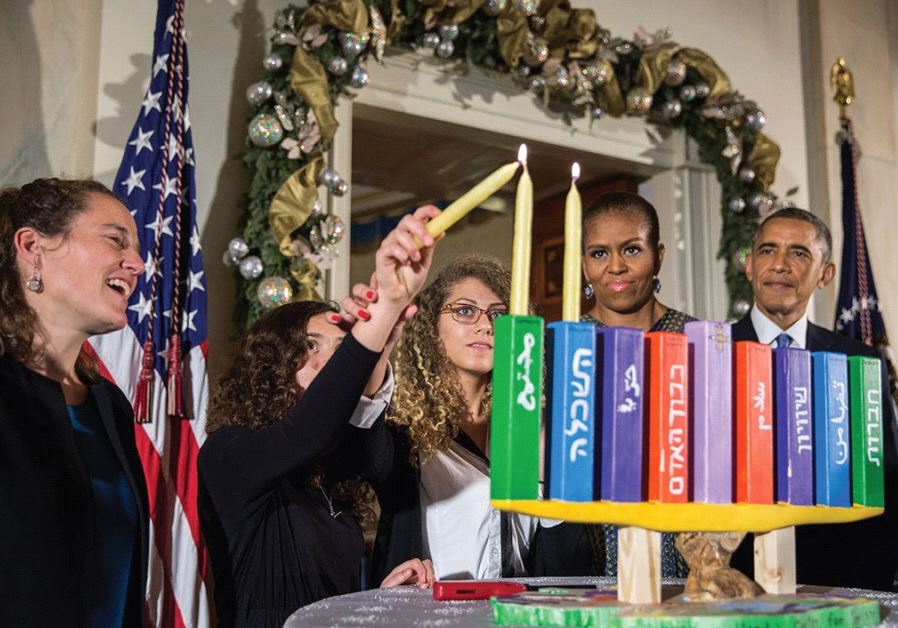