The synagogue and the adjacent El Mellah Museum, which retraces Jewish history in Morocco, were reopened Friday. 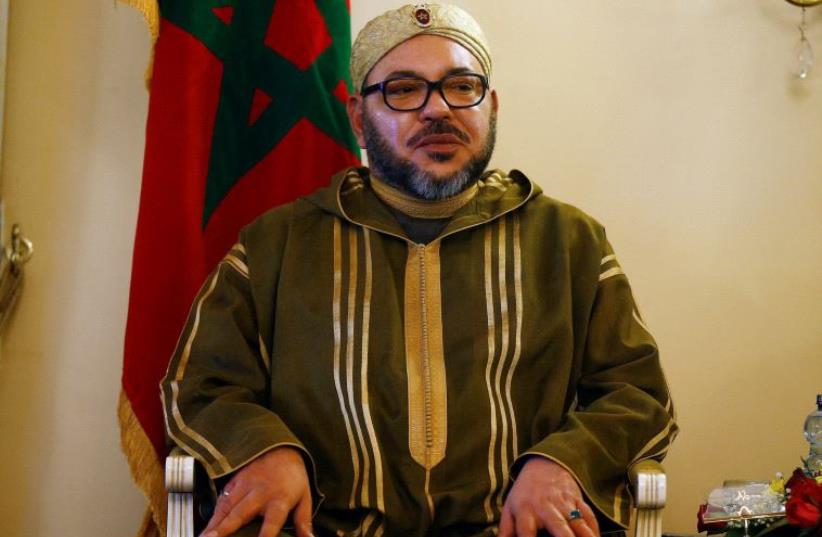 King Mohammed VI of Morocco
(photo credit: REUTERS)
Advertisement
King Mohammed VI of Morocco attended the rededication of the Ettedgui Synagogue in Casablanca.The synagogue and the adjacent El Mellah Museum, which retraces Jewish history in Morocco, were reopened Friday. They were restored as part of the second phase of a government program aimed at rehabilitating Casablanca’s old city.A government grant of about $844,000 funded the restorations, according to the Maghreb Arab Presse, the Moroccan state news agency.Serge Berdugo, secretary-general of the Council of Moroccan Jewish Communities, told the Maghreb Arab Presse that the restoration of the synagogue and the museum “will also preserve the authentic Moroccan identity.” He also said the restoration shows the king’s commitment to conserving spaces of cultural dialogue and coexistence.Also Friday, Mohammed rededicated the Sidi Allal Al Karaouani Mausoleum, the Dar Annassij (weaving house) and the July 9 Health Center as part of the nearly $3.2 million project to upgrade the religious, historical and architectural heritage of the old Medina of Casablanca.