Maccabi World Union Chairman Yair Hamburger noted that Kahn had made a considerable contribution to Israel and the Jewish people. 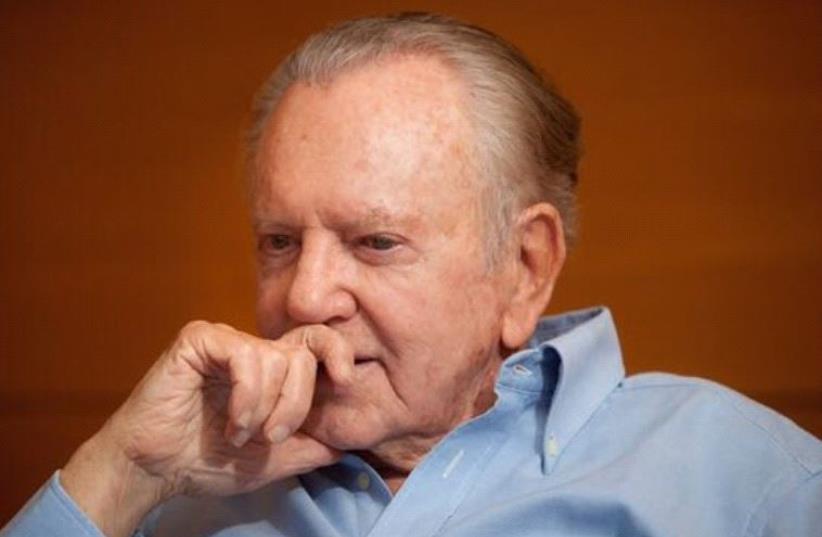 Morris Kahn
(photo credit: Courtesy)
Advertisement
Entrepreneur and philanthropist Morris Kahn has been named honorary president of the Maccabiah, the organization announced this week.Maccabi World Union Chairman Yair Hamburger noted that Kahn had made a considerable contribution to Israel and the Jewish people. “We record our deep conviction that your life story, your passionate concern for the Jewish people and the State of Israel, your inspiring vision and your leadership embody and reflect our Maccabi Zionist values of the centrality of Israel in Jewish life, aliya, innovation and striving for excellence,” said Hamburger. “The Maccabi Movement is deely honored by your close association with our flagship enterprise.”Kahn, 86, who immigrated to Israel from South Africa in 1956 and was a founder of the Yellow Pages, Amdocs and the Coral World Underwater Observatory in Eilat, was recently given a lifetime achievement award by the Israel-America Chamber of Commerce for his contribution to the Israeli economy and philanthropic endeavors ranging from medicine and science to the environment and youth leadership.The 20th Maccabiah Games are scheduled to open in July 2017 in Jerusalem, marking the 50th anniversary of the reunification of the capital.