‘We make sure people know they are not alone’

OneFamily co-founder and CEO Chantal Belzberg talks to ‘The Jerusalem Post’ about her mission. 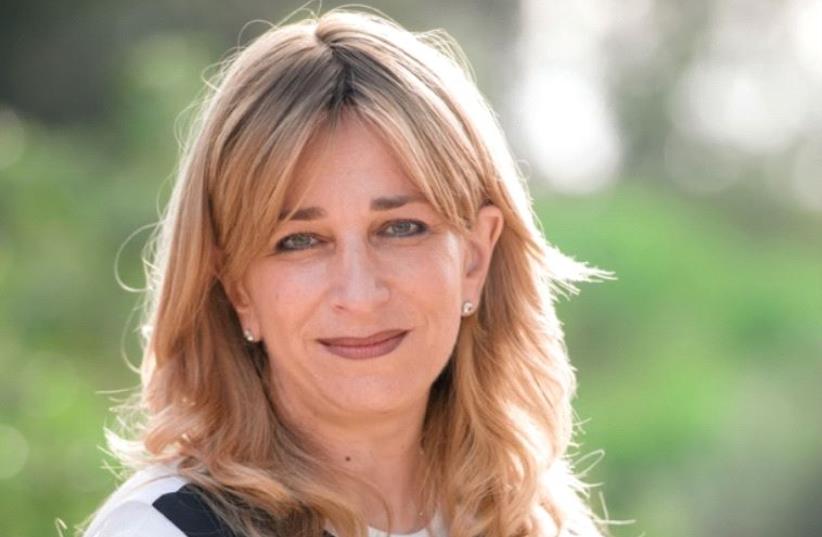 OneFamily co-founder and CEO Chantal Belzberg
(photo credit: AVIAD WAIZMAN)
Advertisement
What does OneFamily do for Israeli victims of terror? OneFamily works to help victims of terror return to normal life – completely and as quickly as possible. We do it primarily by helping them financially, emotionally and legally.We help victims financially so that they and their families can stay afloat during the recovery process and not worry that their loved ones will suddenly fall into poverty because of what’s happened to them.After a terrorist attack, there is often a dramatic loss of self-esteem, particularly if the victim was the primary breadwinner in the family. Not being able to do what they feel they need to do for their families is intensely painful.We go to each of the families and find out exactly what they need. We help them avoid a downward spiral and ensure that they can live with dignity while they undergo the upheaval that terrorism has left in their lives.Most importantly, we make sure people know they are not alone. And we make it possible for people to spend time to associate with others who have experienced the same traumas.We have found that this is the vital element necessary for healing to begin.People need to be with others who understand their struggles deeply and personally, and our programs are all directed toward making that happen.What can other countries learn from your model? As the phenomenon of terrorism spreads across the world, there is a great deal that other countries can learn from Israel in general and OneFamily in particular, as we have 15 years of experience working to rehabilitate and empower Israel’s victims of terror.Our model is specially designed to address the needs of those who live in Israel, but the principles behind it are universal. The most important lesson is what we call the “power of together.” This is the principle behind all of our programs – we seek to bring people together so that they see that they are not alone and could help each other heal. Our programs are designed to allow victims of terror to mentor and support other victims. It is based on the OneFamily model of developing a nuclear family of victim-to-victim support.All of our support groups, retreats, and special programs employ this model, and we have seen how powerful it can be for people at all stages of healing.Do you see future cooperation with other countries? As an organization that believes in the “power of together,” we feel a natural bond with victims and organizations that face recovery from terrorist acts abroad. We hope to bring a group of victims from many different countries together to Israel to interact with the people we serve in Israel and to receive the high-level services we provide the people in our organization.A weeklong retreat for victims in Israel and from across the world would benefit all involved. It would help the members of OneFamily see that they are not alone, that there are terror victims across the world, and that they can find support even if they travel out of the warm embrace of Israel. And it would benefit people who have suffered in places such as France and Belgium and elsewhere, because they could learn more about how to cope with their own trauma.Unfortunately, Israel has a long history of terrorism, and Israeli society has been dealing with its effects since its earliest days. In many ways, Israelis have learned to cope with the constant threat of terrorism.It is a society with admirable resilience.Exposing people from other cultures to OneFamily’s methods and the Israeli spirit could, in and of itself, change lives.