Attack appears to be the work of a lone wolf or local cell, experts say; An EU-wide counter-terror organization is needed, though lone attackers are very difficult to stop. 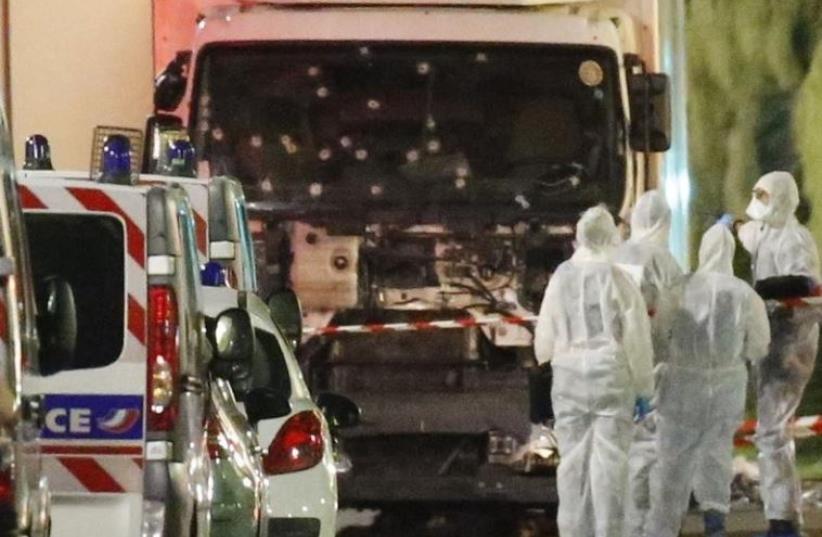