By YAAKOV LAPPIN, LAHAV HARKOV
Molotov cocktail attack on the Shapira family's car in the West Bank (December 2014)
Advertisement
A father was wounded and his 11-year-old daughter left in a critical condition near Ma’aleh Shomron Thursday evening when a fire bomb was thrown at their car, setting it ablaze.Both Avner Shapira and his daughter, Ayala, managed to escape the burning vehicle; initial Magen David Adom paramedic reports suggested that the girl suffered third-degree burns over 30-40 percent of her body, and that her father sustained light injuries. They were both evacuated to the Sheba Medical Center at Tel Hashomer.As of press time Ayala was fighting for her life, a doctor said.The incident occurred east of Kalkilya in the West Bank, and the IDF has launched a widescale search in the area for the attackers. Searches were focused on the Palestinian village of Tilat, near to Ramallah, where the IDF suspects the terrorists live.“The searches are ongoing,” said a security source. “I believe we will get to them. We are often able to catch attackers.” 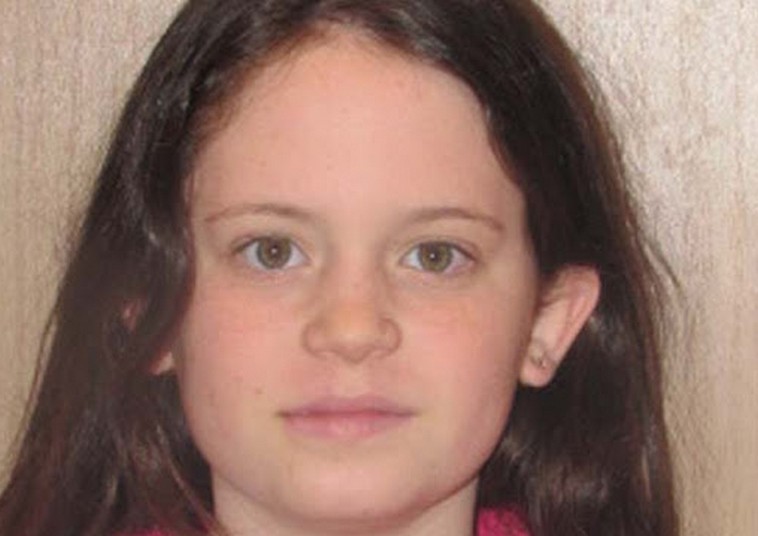 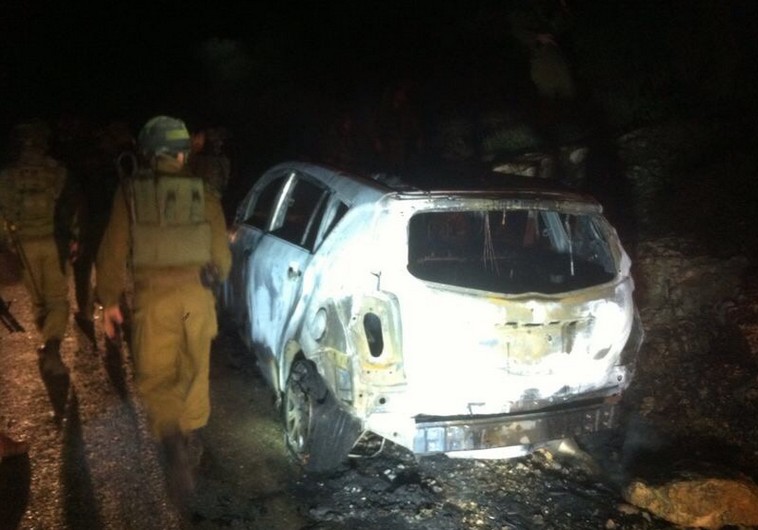