Lawyer representing Arab women to ‘Post’: The difference now is that they are willing to take the risk; Woman who bypassed Sharia court says has been strong opposition from community. 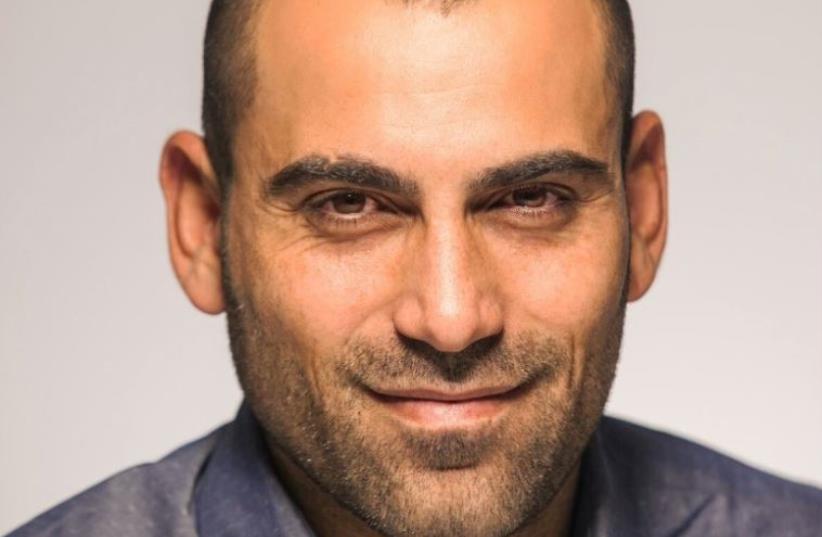 Attorney Roy Brumer
(photo credit: Courtesy)
Advertisement
The trend of Muslim Arab Israeli women circumventing the religious Sharia courts in favor for the state’s civil courts has been gaining momentum, a Jewish lawyer representing some of these women told The Jerusalem Post on Tuesday.Arab society typically places great weight on the needs of the family or clan, rarely taking matters beyond the Sharia court and into the civil Israeli court system, said Roy Brumer, a Tel Aviv based family lawyer.There can be severe and even lethal consequences for women taking their cases outside of the traditional framework.Sharia courts in Israel have jurisdiction for Muslims over personal status issues such as marriage, divorce, and conversion just like the Jewish courts have for Jews. The state recognizes the Sharia courts and since 2001 they have been under the rubric of the Justice Ministry.However, over the past several years, Brumer has noticed an uptick in the number of Arab women seeking his services whether it is about divorce or other family matters.“The difference now is that they are willing to take the risk,” he said.“It is very much about the money – ‘What I deserve,’ not only about ‘how my family looks at me.’”Typical cases he sees are divorce cases where the husband physically or emotionally abused the wife.Inquired about the kind of women that are pushing this trend, Brumer noted that almost all of them are from Jaffa, and some from Tel Aviv, and they wear the traditional head covering, or hijab.The mentality is a different one, more modern compared to the traditional one found in most villages, asserted the Tel Aviv attorney.Business has been increasing for Brumer and his clients refer him to other women. Asked what is behind the surge, he responded that he attributes part of it to the fact that there are now many more lawyers in Israel compared to five years ago, and they are looking for work. Brumer estimates that there are around 80,000 lawyers in the country today.Brumer mentions one case he is involved in with a woman named Mahamid Najah, a mother of three from Jaffa who decided to go to civil court after not getting a pleasing result in the Sharia court last summer.The mahr – similar to the amount of money stipulated for the wife in secular prenuptial agreements or Jewish Ketuba marriage contracts – was 40,000 NIS adjusted to the current price of living. They married in 1994.The Sharia court ruled that she deserved 40,000 shekels plus the interest due. Najah’s ex-husband refused to pay and so she decided to take matters to a civil court where she would have more rights including child support payments and other assets, explained Brumer.Today, the amount that the court demands the ex-husband pay is around 85,000 NIS and this is after seven months of failing to do so, said Brumer, adding that in the meantime he filed additional suits for alimony, child support, a portion of his assets, and more.Brumer estimates that Najah’s ex-husband has around a half million shekels of total net worth and that eventually the court will likely confiscate his home and sell it in order to pay what is due.“She was left without a shekel,” said Brumer.Najah confirmed to The Post that her brother and sister are some of her only supporters and that most of her community has criticized her move to go to “a Jewish court,” referring to the state’s civil court.A woman clerk at the Sharia court expressed her disapproval to her, asking why she went “to the Jews.” Najah told her that “the Jews give rights to women, not like the Arabs.”On the other hand, she commented, “the Sharia court favors the man.” The Jaffa Sharia court judge also pushed for divorce too quickly, she asserted, adding that there are many divorces of young women in Jaffa.Furthermore, her car was burned, and previously had the tires slashed, has been cursed and her children have been called names, but she has not backed down.Brumer referred to the strong opposition by a traditional Muslim society saying, “In the end, the women get what they deserve, the question is the cost.”Najah says that her former husband probably is the person behind the attacks on her car, partly because he has in the past slashed tires of a neighbor who got into a disagreement with him.Najah claimed that her ex-husband had hit her in the past, but said “I thought I had to be quiet.”The Post spoke to Iyad Zahalka, the qadi, or Sharia court judge in Jerusalem, but he said he could not comment on the issue because of his position.