Can you recite the entire Seder by heart?

The ritual symbols have evolved and endured on many different levels. 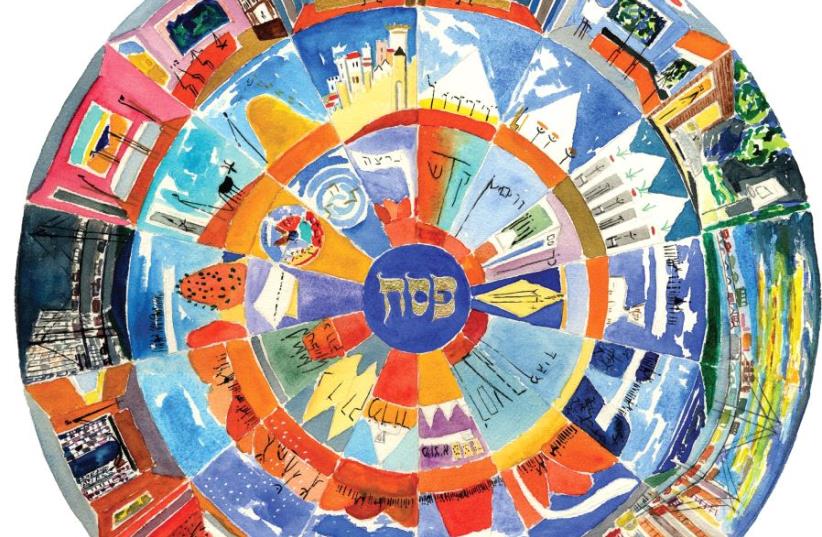