Two authors who have won the award in the past are back in the Sapir spotlight. 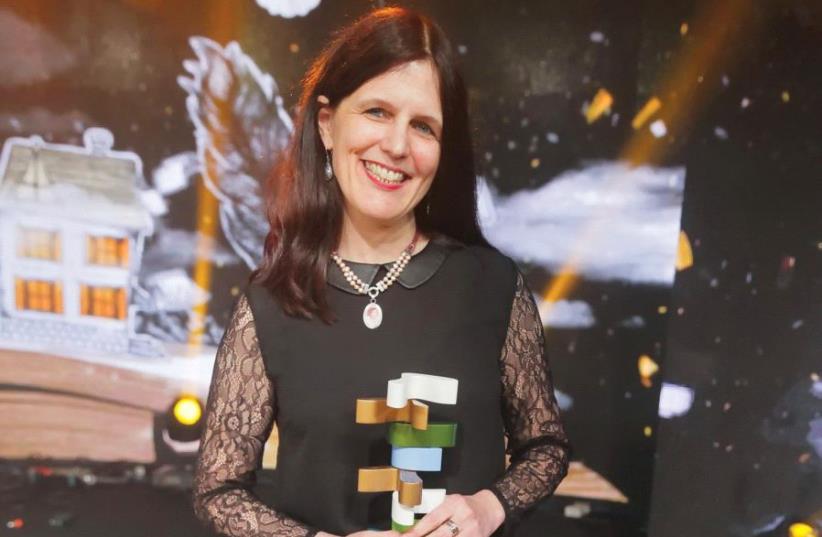 Michal Ben-Naftali
(photo credit: COURTESY SAPIR PRIZE)
Advertisement
Five books have been shortlisted for the prestigious Israeli Sapir Prize, including two authors who have won the award in the past.The five nominees are: Shimon Adaf’s Tolle Lege, Sami Berdugo’s Because Guy, Amir Ziv’s Four Fathers, Noa Yedlin’s Stockholm and Esther Peled’s Widely Open Underneath. In 2012, Adaf won the Hebrew literature prize for his novel Mox Nox, and in 2013 Yedlin won for House Arrest. Ziv, a first-time novelist, is the deputy editor of the financial newspaper Calcalist. Peled is the first author to be selected for a self-published work since the organizers changed the rules in 2015 to allow it.The Sapir Prize, which is funded by Mifal Hapayis – the National Lottery – awards each author on the shortlist NIS 40,000. The winner of the prize, which will be announced on January 22, receives NIS 150,000 and has their book translated into Arabic and into another language of the author’s choosing.Last year, the prize went to Michal Ben-Naftali for her work The Teacher.