Jack of all trades

Cleveland-born Jerusalem musician Eli Schabes is the hardest-working man in the game. 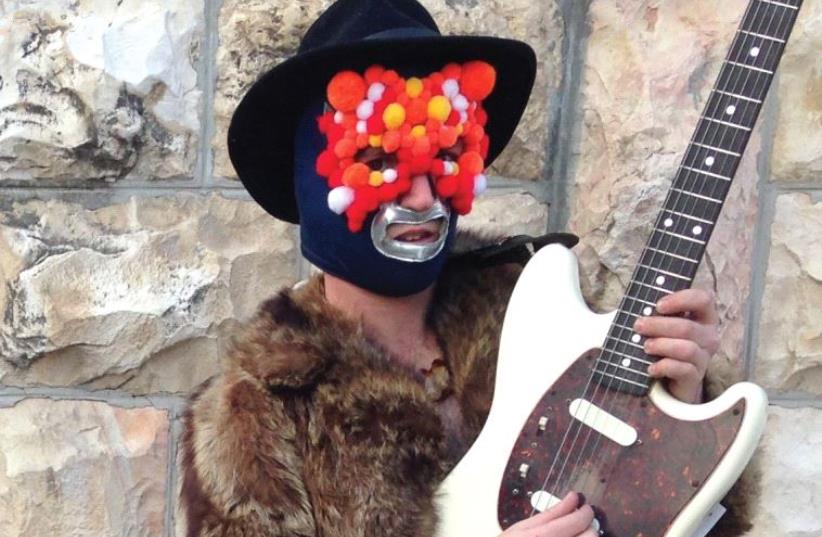