Pianist Robert Glasper and his band open jazz season at the Opera House. 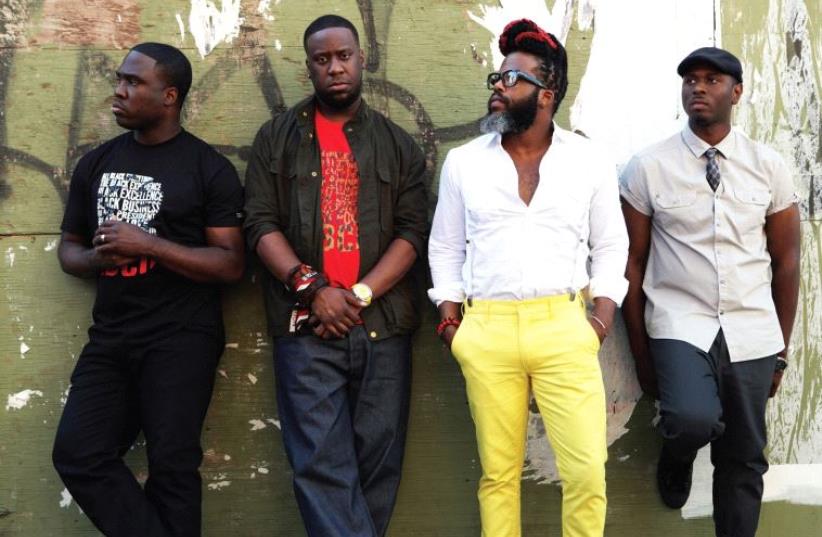 The Robert Glasper Experiment quintet will perform on December 2 at the Opera House in Tel Aviv. For tickets and more information: (03) 692-7777 and www.israel-opera.co.il
Advertisement
Subscribe for our daily newsletter