Hezbollah has range of surface to sea missiles; Yakhont can be used as surface to surface missile to hit Tel Aviv, source warns.

By YAAKOV LAPPIN
Dolphin submarine
(photo credit: IDF SPOKESMAN’S UNIT)
Advertisement
Advanced weaponry, much of it supplied by Iran, is flowing into Syria and Lebanon, a senior Israel Navy source warned on Sunday.The Navy is spending a large chunk of its operational time dealing with advanced weapon smuggling, according to the source, who added, “Such weapons pose a challenge to all Western navies in the area.”He said the northern front has become unified, and that Lebanon and Syria can not be viewed as separate entities anymore.“What happens in Syria, happens in Lebanon [in terms of weapons availability], and vice versa. I’ll go a step further and say that everything that happens in Iran can end up in Syria, which can then end up in Lebanon,” the source stated. “In the event of war with Hezbollah in Lebanon, I’m not sure Syria will remain on the sidelines. Hezbollah assists the Assad regime, and the help is mutual.”Describing the quantity and quality of surface-to-sea missiles in Hezbollah’s possession as “unprecedented,” the source said there are dozens of such weapons in its keeping, covering around 10 different kinds of such missiles.“The types of warheads and their ranges are many,” said the source. “We are in a completely different situation. The sector has changed.”The source said he assumed Hezbollah is in possession of the Yakhont guided antiship missile, adding that the navy is capable of defending itself from it. 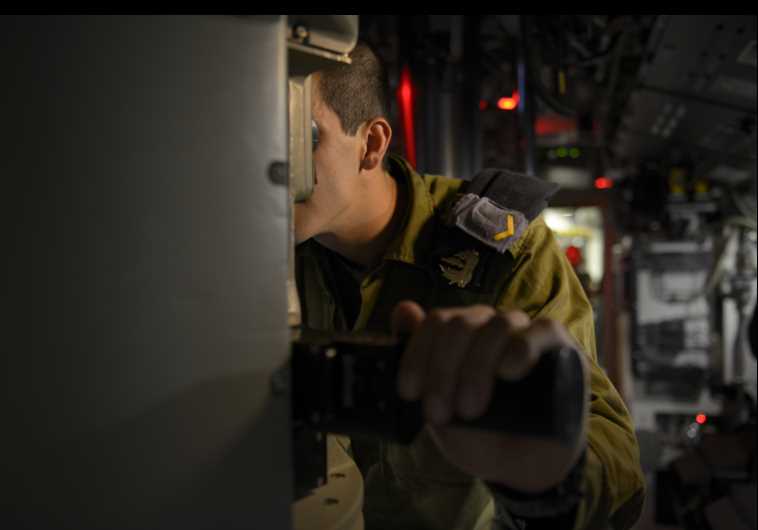 He warned that the missile can be used to attack targets on land deep inside the country.“They can fire it at military headquarters in Tel Aviv,” he said.The Yakhont has a 300 kilometer range, according to the source.“It is very fast. It has unusual capabilities. It can fly at a very high altitude, or a low one, depending on the variation,” he said.Iran continues to develop its own weapons, copying the arms of other states, and it smuggles them to its allies and proxies in Syria and Lebanon, said the source.Meanwhile, semi-state organizations are growing in Syria, and jihadist groups are likelier than previously to try to mount a sea-based terrorist attack, such as a bomb-laden vessel.In Hezbollah’s view, the naval arena is becoming central, the source continued, and the organization’s chief, Hassan Nasrallah is planning offensive moves against Israel in the next clash, rather than just waging a lengthy war of attrition.Meanwhile, the Israel Navy is preparing to receive four new missile ships, to secure four gas drilling platforms in Israel’s Exclusive Economic Zone in the Mediterranean, an area twoand- a-half times larger than Israel.The gas rigs, which will form most of Israel’s electricity supply, are attractive targets for Hezbollah, the source said.The navy is setting up layers of defense around them, including antimissile defenses on ships and underwater defenses.“Additional ships for this task are a must,” the source said.A second source added that the navy’s submarines carried out dozens of covert operations off enemy shores in 2014.“We conducted series of operations in various sectors. Some lasted weeks,” the source said.He emphasized the ability of submarines to gather intelligence, including signals intelligence, and remain submerged for long periods far from Israeli shores.He added that the INS Tanin, the fourth German-Dolphin submarine to join the navy’s fleet, and the first vessel to use Air Independent Propulsion, received weapons and communications systems from domestic defense companies in Israel after arriving from Germany in September.Israel ordered three AIP-enabled new generation Dolphins from Germany, with the fifth, the INS Rahav, expected to arrive in the coming months.The submarines work closely with other navy ships, naval commandos, the IAF and infantry units.“The number of missions we receive is higher than the number we are able to carry out because of the number of submarines at our disposal,” the source added.