Three Israeli women from three generations who have moved to Los Angeles reflect on how they honor Remembrance Day and Independence Day far from home. 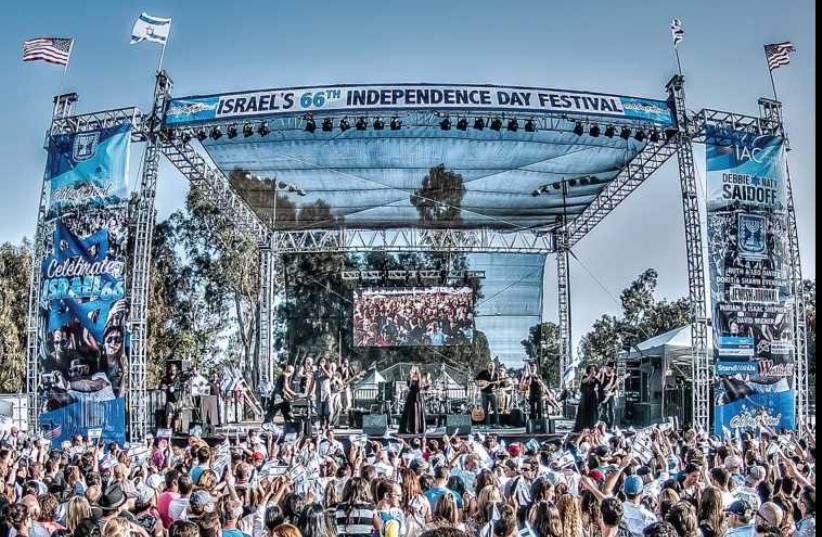