The decision was made due to the city working on a full-scale plan that will place “the well being of the local residents” at the center. 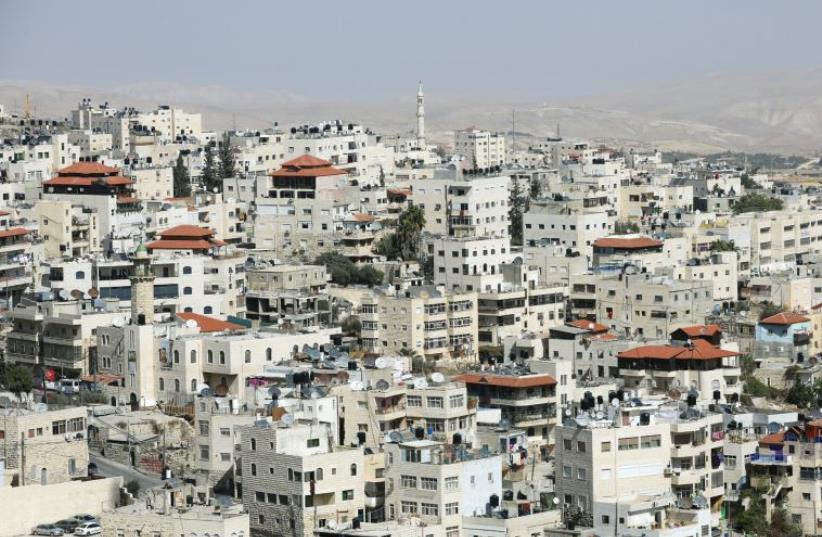 The village of Isawiya is part of the Jerusalem municipality but severely lacking in services
(photo credit: MARC ISRAEL SELLEM/THE JERUSALEM POST)
Jerusalem Mayor Moshe Lion announced on Wednesday that demolition warrants issued for various building violations in the east Jerusalem neighborhood of Isawiya will not be carried out. In a press release, Lion explained that the decision was made due to the city working on a full-scale plan that will place “the well-being of the local residents” at the center following his discussions with local leaders Omar Atya and Hadad Abid. The decision follows the Saturday protests in Isawiya, during which nine-year-old Malek Isa was shot in his face. The child is currently hospitalized, and it is feared he might lose an eye. Police are currently investigating the case. Since June 2019, police forces had been operating on a wider scale in Isawiya to prevent stone throwing and to fight building and traffic violations. Speaking with Haaretz in June 2019, Atya complained that he was told by a police officer that "as long even one stone is thrown [at his men], the police will remain in the neighborhood until [residents] will raise a white flag [of surrender]".