More than 1 in 5 Israelis live in poverty, highest in developed world

When compared to other OECD countries, Israel still has the highest poverty rates of all developed countries. 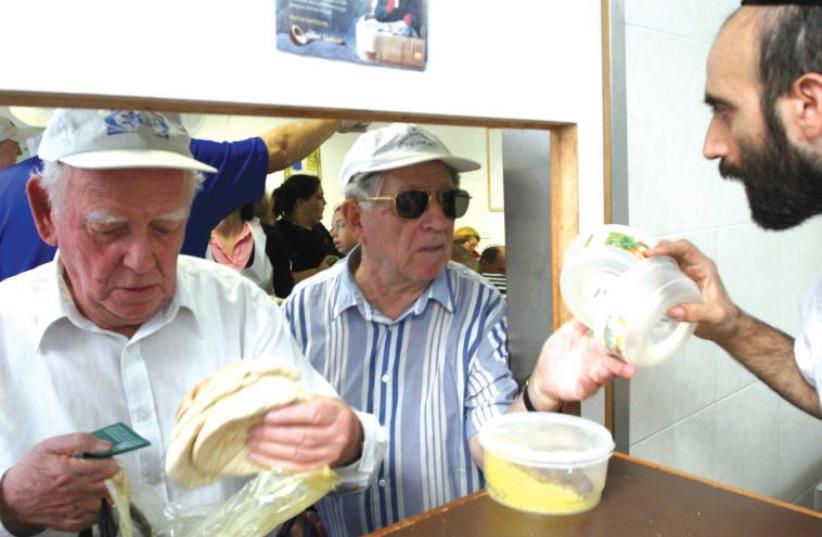