Facebook has said recently that there is no place for encouraging violence on its website and is committed to taking action against inciters. 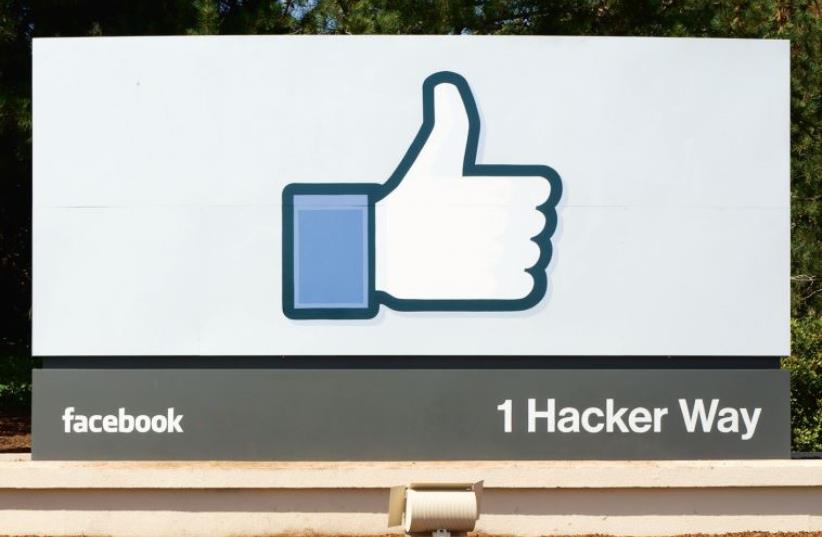 Facebook headquarters in Menlo Park, California
(photo credit: Wikimedia Commons)
Advertisement
Facebook again closed Hamas politburo member and Khaled Mashaal confidante Ezzat al-Rishq’s Facebook account on Tuesday.Rishq condemned the action, tweeting, “I condemn Facebook’s administration for closing my personal account for the seventh time in a row, and I consider the [decision as displaying] bias in favor the occupation and its dictates and against the struggle of our people for the sake of freedom.”On Monday, the Shurat Hadin – Israel Law Center NGO filed a lawsuit against Facebook in US district court in Manhattan.Nitsana Darshan-Leitner, the director of Shurat Hadin, said in a press release that Facebook bears responsibility for allowing Hamas leaders to use its platform.“This lawsuit should be no surprise to Facebook, which has knowingly provided its social media platform and services to Hamas, its leaders, and affiliates for years.“Facebook must now be held accountable for its role in facilitating Hamas’s terrorist activity, including the terror attacks that injured and killed the victims in this lawsuit,” she said.Facebook has recently come under pressure from Israeli leaders to take action against inciters. Public Security Minister Gilad Erdan told Channel 2 on July 3 that Facebook and its chairman and CEO Mark Zuckerberg are partially responsible for the murder of Hallel Yaffa Ariel, whom a young Palestinian stabbed to death as she slept on June 30.Facebook has said recently that there is no place on its website for encouraging violence and that it is committed to taking action against inciters to violence.