Meet the New MK: Likud’s Naguise wants to set an example for youth from Ethiopia

The new Likud Knesset member hopes to focus on social issues such as bridging social gaps and helping new immigrants. 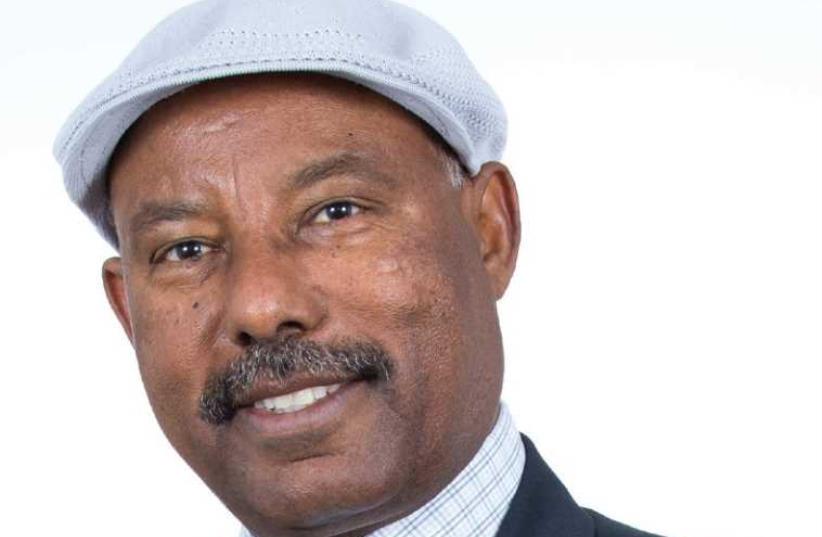