Where are the men in Israel’s early childhood education?

There are about 40 male teachers in early education in the public sector, among 17,000 women. 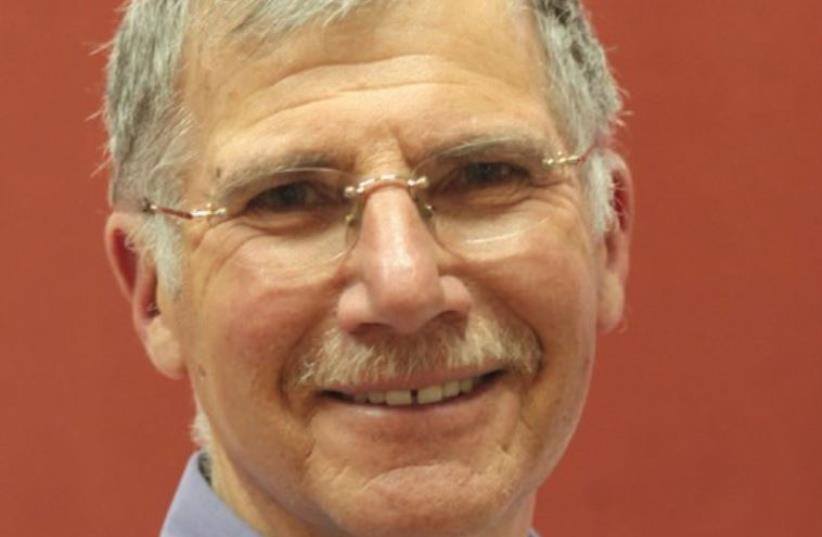 David Brody
(photo credit: Courtesy)
Advertisement
Israel is lagging behind other Western countries with regard to gender balance in early childhood education, according to Dr. David Brody, academic dean at Efrata College of Education in Jerusalem.Brody has spent most of his career focusing on early childhood education, teacher training and academic research. He recently sat down with The Jerusalem Post to discuss the role of men in early childhood education and his research in the field of gender balance, which he began some five years ago.“I decided to look at this from an international perspective, and I was interested to see if culture makes a difference,” he said.He identified a male teacher in each of six countries – Norway, the Netherlands, the UK, Switzerland, the US and Israel – and went to each country to interview and observe them working and interacting with children in the classroom. He also spoke to experts on gender balance in each of the countries.According to his findings, in Israel today there are about 40 male teachers in early education in the public sector, among 17,000 women. In the private sector, Brody estimated that there are an additional 300 to 400 men, though this number seems to be declining.“At this point, all of the teacher training colleges in Israel accept men with open arms,” he said. “Among the early education community, everyone is in agreement that men in early childhood education is a good thing because children can see men alongside women.”“The problem with men in early childhood education is that they are completely isolated – they may be the only man among 100 to 150 women,” he said, “And I say this based on my interviews and discussions with men in the field.”This isolation, he explained, leads many men to drop out.“There is also no place in the training system in Israel for religious men other than secular colleges,” he added, “though many of the men found in the secular system are actually religious.”Another problem facing male educators is the difficulty in finding placement in Israeli preschools.Those who are accepted are often given limits to their interaction with the children.Brody is also the founder of a forum for early childhood education in Israel called GEVER – G’varim be Gil Harach, Hebrew for “men in early childhood education.”The forum is working with the Education Ministry to encourage more men to enter into early childhood education.“We put a proposal for the Education Ministry to develop a program for training men in early childhood education in one of the [teacher training] colleges as a way of attracting men to the profession,” he said.In Norway, in comparison, colleges offer programs just for men in early childhood education and to date, 19 percent of students studying the profession are men. Furthermore, 9% of early childhood educators are men.“The [Israeli] government sees the value of men in early childhood education, but they aren’t putting resources into developing this – it is not a priority,” Brody said.“In Norway and all the Scandinavian countries, gender balance is a top priority – there is a Ministry of Gender Balance in each one of these countries – and in Norway every 10 years they come up with an action plan for gender balance,” he said.“In looking at the kindergarten curriculum in Norway, what is the first goal of the curriculum? It is gender equality for children,” Brody said.“They want young children to grow up in a gender balanced society where girls and boys are treated equally – it is the first goal – and this is not where our society is. Gender equality is not part of the ethos of Israeli culture,” he said.In the Netherlands, there is a program to develop male early childhood educators called “Man in the Class,” and 3% of early childhood educators are men. “It is still better than Israel, but in terms of the national effort it is there, they are working on it,” Brody explained.As part of his research, Brody was also interested in the six men themselves – two nursery caregivers and four kindergarten teachers –all veteran educators with seven to 25 years of experience.“Nobody had actually looked at men teaching – and that is what was interesting to me.What does a classroom look like with a male teacher and how is it different from a classroom with a female teacher,” he said.Despite the vast differences between the countries, Brody found numerous similarities among the male teachers.“[There is] a constellation of behaviors or characteristics that seem to cut across cultures that I found among all the men,” he said.“These men are characterized by their relationship with children – they have an intense interest and focus on children,” he explained. “These guys are with the children all the time and are involved with them.”In addition, Brody said that the male teachers promote higher order thinking, encourage risk-taking, and show bravado and care for the children.