The controversial Republican candidate will find it difficult to leverage his pro-Israel positions to gain Jewish votes. 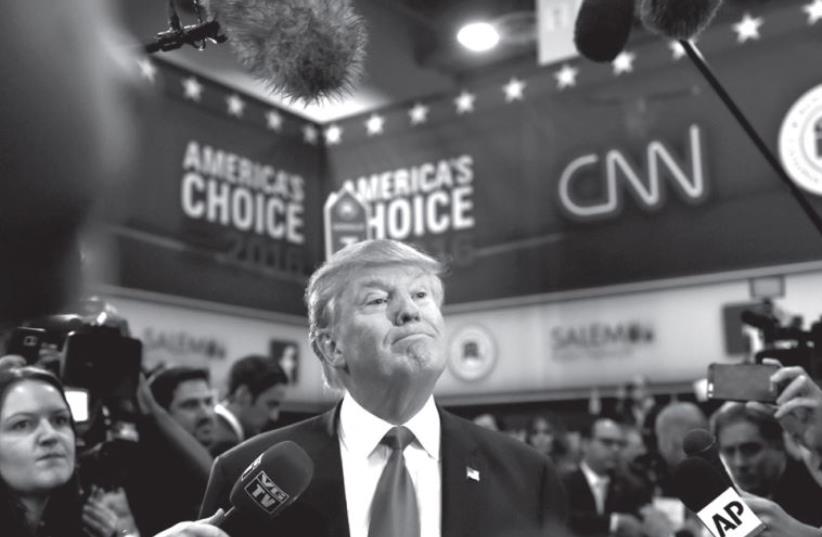