Some pro-Israel scholars and activists seek to expose the blatant double standards at the heart of the global boycott Israel movement. 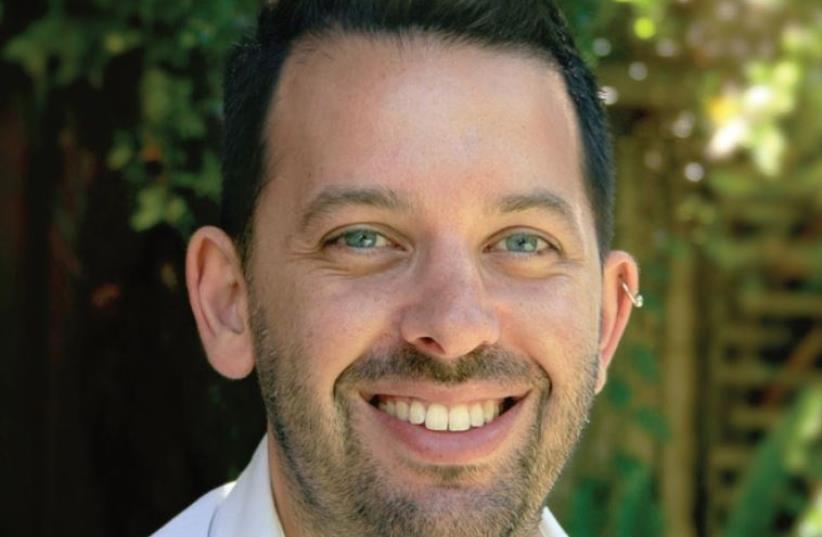