A Jewish path in Zamora

A Cuban-American academic with Spanish roots reveals the story behind annual events in Spain’s northwest. 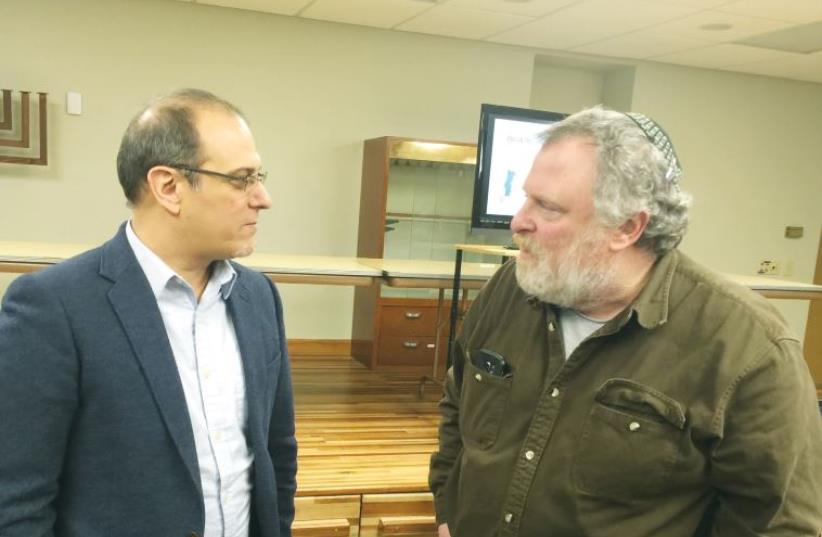