Returning to their land

In a journey of biblical proportions, the Jacob sheep have come to the Land of Israel. 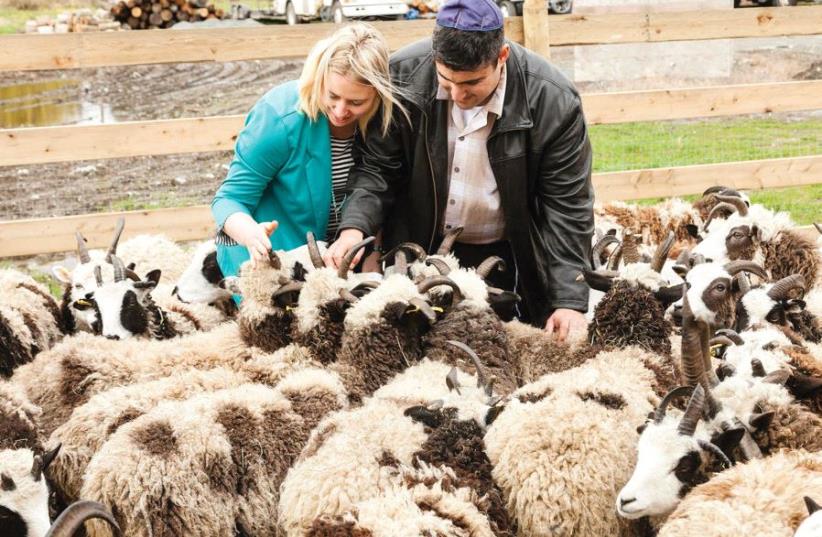