Celebrating Jewish-Christian diversity in the Galilee. 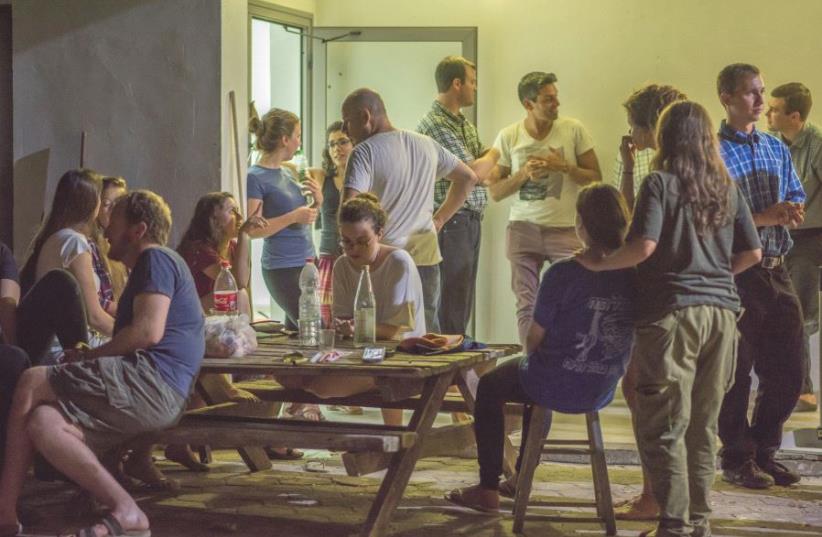 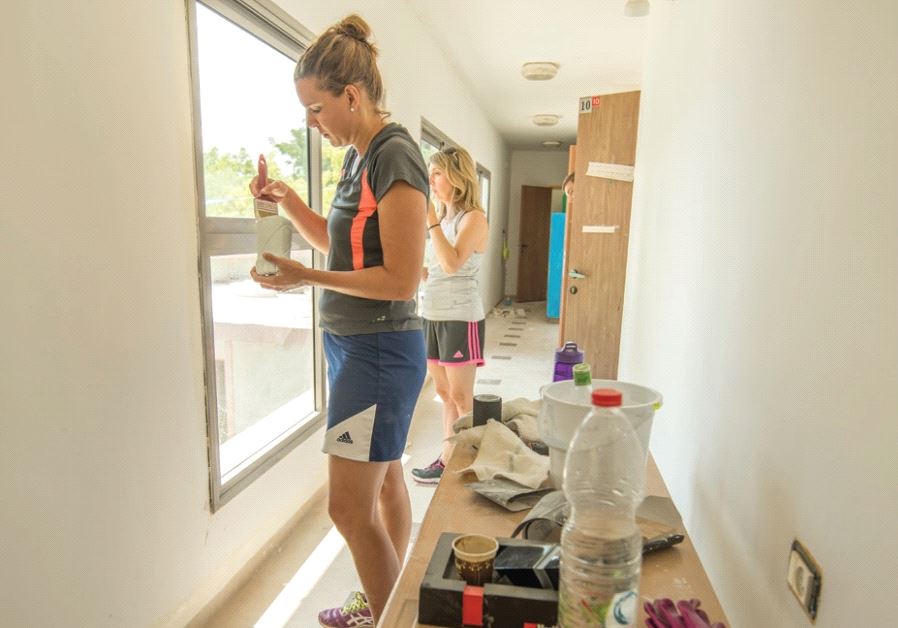 Twelve Christian volunteers from all over the world are currently on site. Here, two former volunteers engage in painting “Some Jews are distressed about this phenomenon of pro-Israel Christians, and in fact there are some groups that include old theological tenets like supersessionism [also called replacement theology, which holds the theological position that Christianity is the fulfillment of biblical Judaism] and missionizing to Jews in their faith and their works, but more and more Christians are ‘getting it’ and more and more Jewish leaders, including those in the Jewish Agency and the Knesset, are getting it as well.”A spokesperson for The Jewish Agency also commented positively about the agency’s relationship with Bye. “The Jewish Agency is excited to embark on the development of a new educational campus at Beit Zera and is pleased to partner with Dean Bye and Return Ministries, who will be contributing the funds necessary to make this project a reality. The Jewish Agency programs housed on the Beit Zera campus, all of which will serve Israeli young people, will be run exclusively by Jewish Agency staffers.“The Jewish Agency is grateful for the contributions of our Christian supporters and partners around the world. All potential partners are carefully vetted in order to ensure they meet certain standards, including our absolute requirement that no missionary activity take place in any program or facility connected to The Jewish Agency. Dean Bye and Return Ministries have been found to meet those standards and have committed to upholding them as part of the agreement between the parties.”Bye is happy that Christians United for Israel, a three-million-member grassroots, pro-Israel organization based in the US, works on behalf of Israel even in political arenas, and he is content to have his efforts at the Aliyah Return Center rest on the life-changing prophecies from the Book of Isaiah.
Cancel Subscription